Former England striker Darren Bent has slammed Antony for his lack of end product, describing the Manchester United forward as 'a YouTube' footballer. 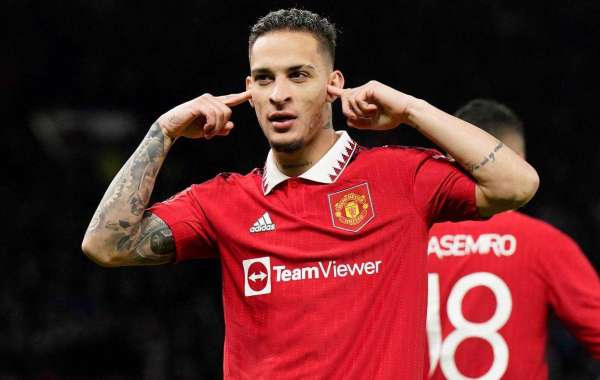 Antony has been full of tricks and flicks since making a big-money move to Old Trafford from Ajax Amsterdam in the summer.

He notably produced a trademark spin, with the ball stuck to his feet against Sheriff in the Europa League in October which drew a lot of criticism from some quarters.

Antony has scored five goals in 19 games so far for Manchester United but is yet to lay on an assist.

His latest outing came against Arsenal in the Premier League on Sunday but he failed to make a meaningful impact and was subbed off with 20 minutes to go.

Speaking to talkSPORT Drive, Bent said: “All tricks and flicks, no substance at the minute.

“He’s doing all this stuff but he’s not going past anyone. It’s not like he’s doing a trick to manipulate the ball to go past someone, he’s just doing it for the sake of it.

Host Andy Goldstein soon asked the former Aston Villa striker if he was describing Antony as a ‘YouTube footballer’.

He replied: “A little bit yeah. You clip all the best bits of a footballer and you look at it on YouTube and go ‘wow, I can’t believe we’re signing him!’ 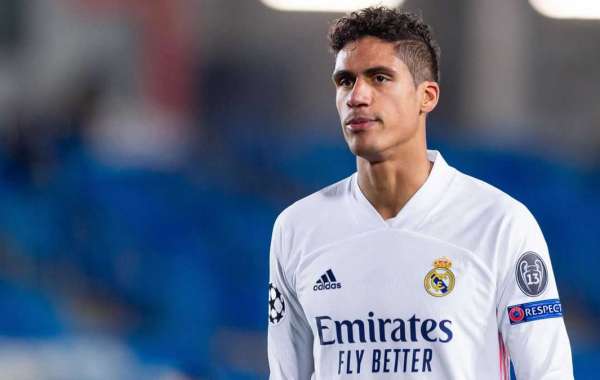 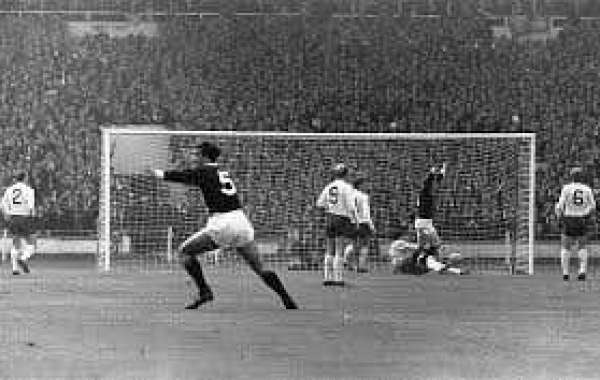