Sadio Mane has completed a permanent transfer from Liverpool to German champions Bayern Munich for £35m. 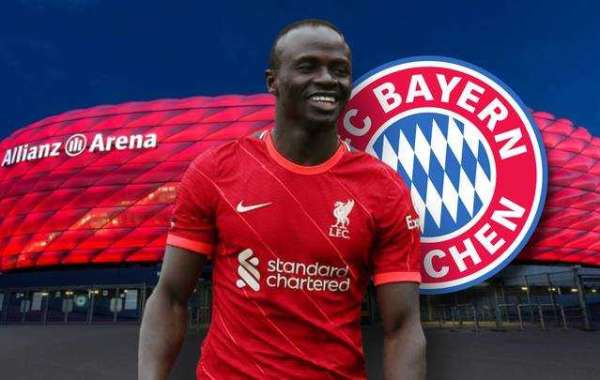 The Senegal international, who had a year left on his contract at Anfield, has signed a three-year contract at the Allianz Arena after the two clubs agreed a deal last week.

Mane leaves Liverpool a certified legend, having scored 120 goals and provided 48 assists in the 269 games he played after joining from Southampton in the summer of 2016.

Mane told his new club's website: "I'm very happy to finally be with FC Bayern in Munich. We had a lot of talks and I felt the great interest of this big club from the start. So there was no doubt in my mind right from the start: this is the right time for this challenge.

"I want to achieve a lot with this club, also internationally. During my time in Salzburg I followed many FC Bayern games - I like this club very much!"

In a farewell interview with Liverpool, Mane added: 'Obviously it is strange – really, really strange – to no longer be a Liverpool player after six years spent at Anfield.

'But of course I had a great time, an unbelievable time, and since my first day I really, really enjoyed training, playing, at Anfield especially and in front of these amazing supporters. Now it’s come to the end, so what can you say?

Bayern Munich chief executive Oliver Kahn added in a welcome address: "With his outstanding performances and his great successes at the highest international level over many years, there are very few players like him in the world."

"We're sure that Sadio Mane will delight our fans in the coming years with his spectacular style of play. He's ambitious and eager to win more titles. This package is very strong. With players like him at FC Bayern, all the biggest goals are possible." 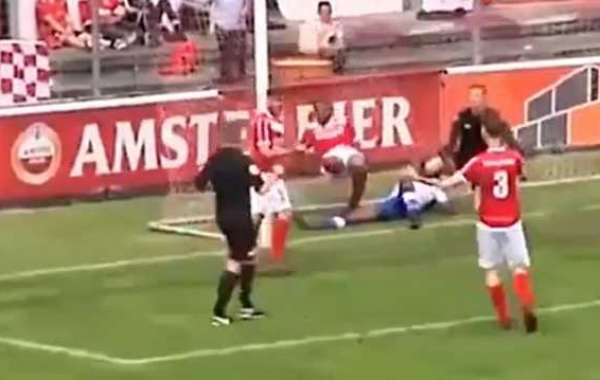 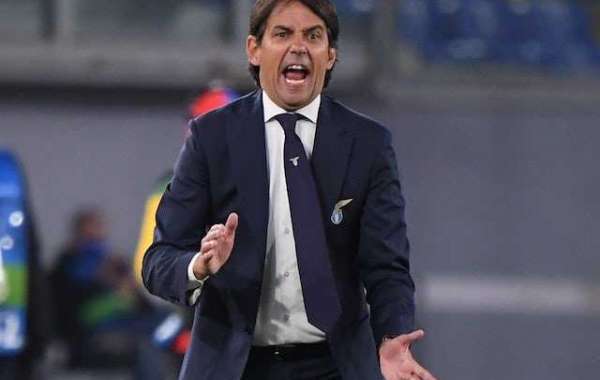 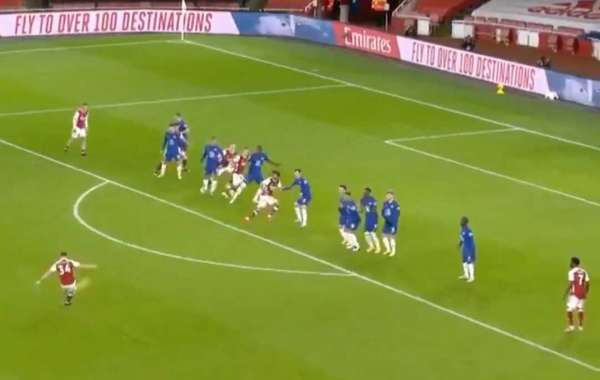