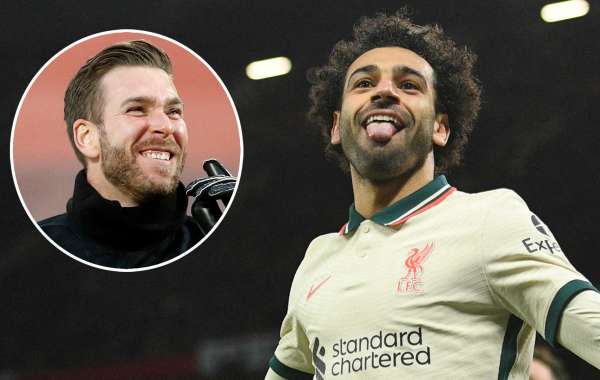 Salah is arguably the best footballer in the world at the moment and Adrian says the Egypt international’s bright start to the season is not a fluke.
The 29-year-old is currently at the peak of his powers, having scored 15 goals in 12 appearances in all competitions.
Salad’s best performance so far in the season came over the weekend when Liverpool whitewashed bitter rivals Manchester United at Old Trafford.
The former Chelsea and Fiorentina man scored thrice as Liverpool won 5-0 against Ole Gunnar Solskjaer’s side.
Adrian has revealed how hard Salah works in training and believes his current height was achieved through hard work.
“I don’t know Cristiano [Ronaldo] or [Lionel] Messi, and how they work daily, but I know Mo!,” the Spaniard said.
“He is a proper hard worker. And never has a day off. He is always training or recovering. Even a few hours after a game, he is doing something to recover and trying to be ready for the next game.
“He trains unbelievably. It is not luck that he is in such a great moment right now. To be one of the best players in the world and show that level in every game, scoring, passing, pace, dribbling. He’s doing amazing.
“He deserves it. We are really happy for him, but also he needs the team behind him and he understands that. He is one of the most humble people in the dressing room, he works like hell!
“It’s a good feeling for everyone to have someone like Mo, who is in such a great moment, but we are 11 players or 25 players. We are a squad and everyone has to push everyone else, every day.
“But yeah, Mo, for me, is for sure one of the best in the world.”
This story you're readings comes from GOODFORFANS.COM - The World's Largest Sports Social Platform. SIGNUP / LOGIN for more Stories, Real-time Chat, and Create Groups to enjoy our "Benefit Inclusion" Policy.
MohamedSalah Adrian Liverpool 125 Views 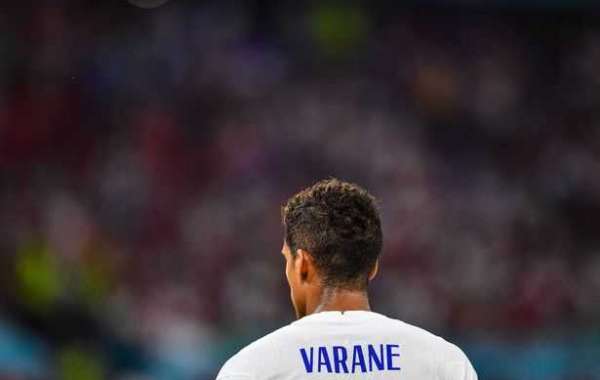 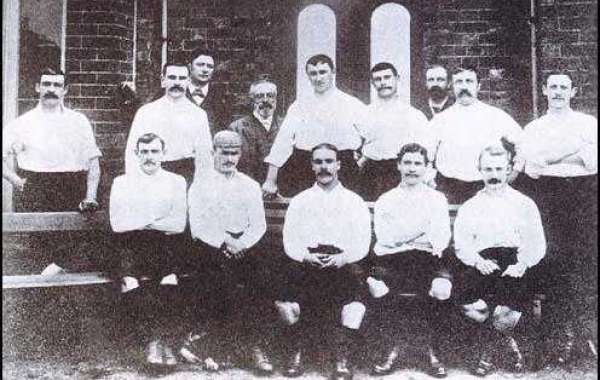 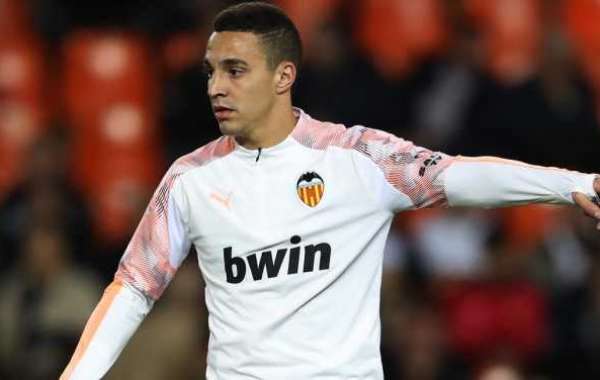