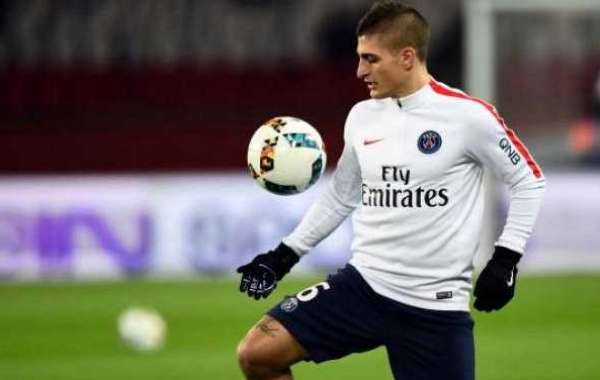 Guardiola was in awe of Verratti’s performance when PSG defeated Man City 2-0 in the UEFA Champions League last month.

Such was the praise bestowed on Verratti by Guardiola that it has led to suggestions that the Italian could be on the radar of the English club.

But Verratti has quashed those rumors despite appreciating Guardiola’s love towards him.

Verratti told France Info: "These are certainly words that please me. He is a person who understands football, who is good for football and one of those who gives us pleasure with football.

Verratti has been with PSG since joining from Pescara in the summer of 2012.

The 28-year-old has won seven Ligue 1 titles in his nine seasons with PSG, and wants to finish his career in the French capital.

Asked if he has plans for life after football, the 28-year-old said: "I have a little time left. What I do know is that I will always stay here."

"I had the chance to play with and against great champions, in great matches, that's what I wanted above all. I fell in love with this club and that's why I always try to give the maximum, to return the confidence that I have been given.

"I was a little boy who came from a small Italian provincial town and here I had everything. My children were born here! When you're a little over 18, those are your best years. And I lived them here. It was unbelievable. I became a man and I found love. So everything I have experienced here will leave me with incredible memories." Vidal Does It Again 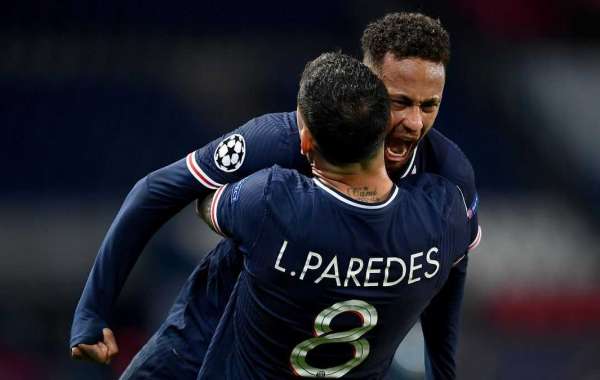 Neymar Happy With PSG Qualification At The Expense Of Bayern Munich