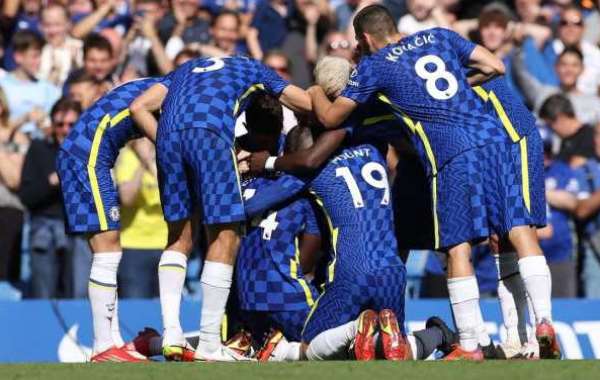 There were also wins for Everton, Watford, Brighton and Hove Albion and Leicester City on a dramatic opening weekend.

At Old Trafford, Paul Pogba and Bruno Fernandes were on fire for Manchester United, who announced the signing of Raphael Varane from Real Madrid prior to kick off. Pogba provided four assists in the 5-1 victory over Leeds while Fernandes chipped in with his first hattrick for the club. Fred and Mason Greenwood also got on the scoresheet. 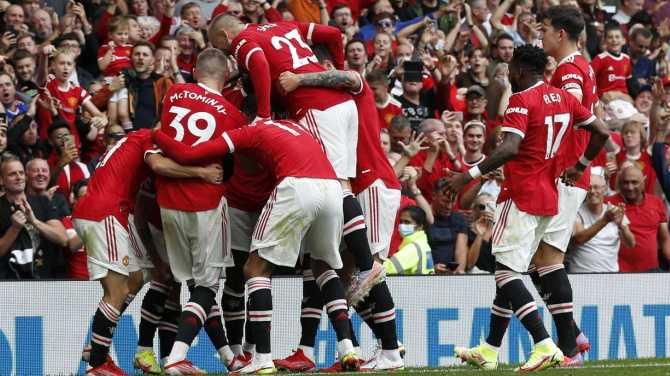 European champions Chelsea also began on a bright note, dispatching Crystal Palace by 3-0. First half goals from Marcos Alonso and Christian Pulisic as well as a debut effort from Trevor Chalobah gave Thomas Tuchel’s side all three points.

Rafael Benitez’s reign at Everton started with a come-from-behind 3-1 win against Southampton at Goodison Park while Brighton and Hove Albion also dug deep to record a 2-1 win at Burnley. 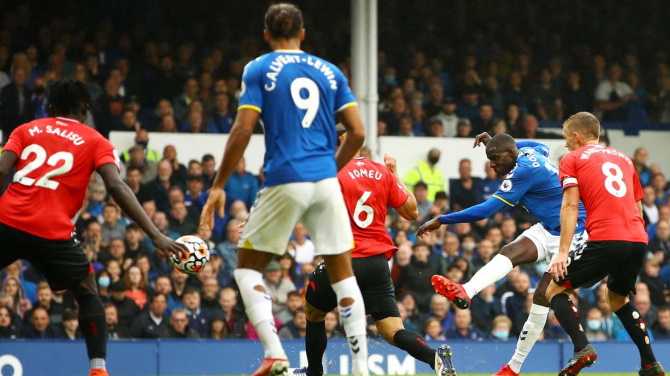 Jamie Vardy scored the only goal of the game when Leicester City defeated Wolverhampton Wanderers 1-0 at the King Power Stadium and newly promoted Watford marked their return among the big boys with a 3-2 win over Aston Villa.

On Friday, Arsenal lost their opening game 2-0 to another newly promoted side, Brentford. 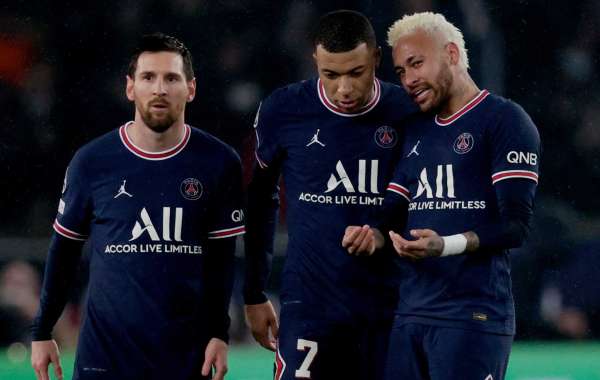 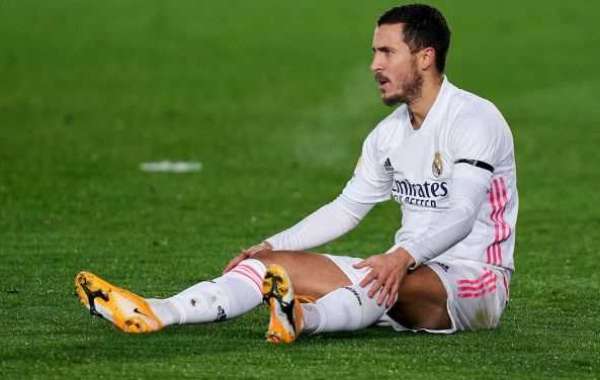 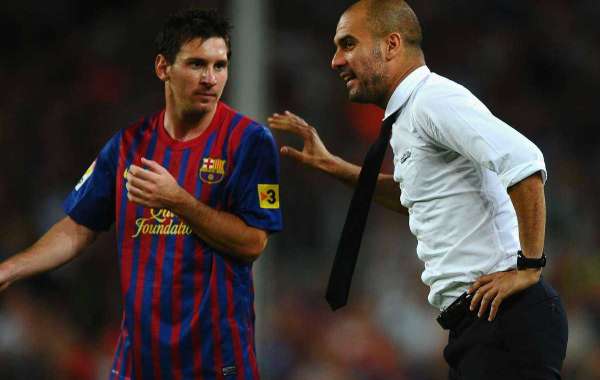