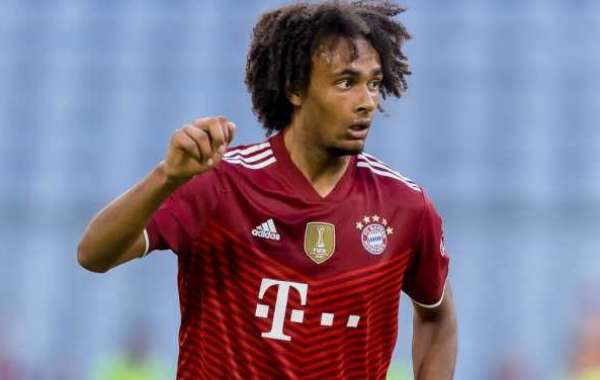 The 20-year-old has been with the Bayern Munich senior side since 2019, having joined its youth side from Feyenoord in 2017.

Zirkzee has made 17 senior appearances for Bayern Munich to date, scoring four goals and has won one Bundesliga title, one UEFA Champions League, one DFB-Pokal, one German Super Cup and one UEFA Super Cup.

The Netherlands youth international forward made just five appearances in the first half of the 2020/2021 season for Bayern Munich before being sent out on loan to Parma in Serie A in January but he made just four appearances before his season was cut short with injury.

"FC Bayern have loaned Joshua Zirkzee to RSC Anderlecht for a year without an option," Bayern stated on their official website.

"The 20-year-old striker is expected to gain more match practice with the Belgian record champions.

Bayern sports director Hasan Salihamidzic added: “It is very important for Joshua that he gets as much playing time as possible. RSC Anderlecht offer him this chance.

"Joshua can now take the next important step in his professional career in an interesting league, and I trust him to have a good season."

Zirkzee was born to a Dutch father and a Nigerian mother and so is still available to play for the Super Green Eagles. 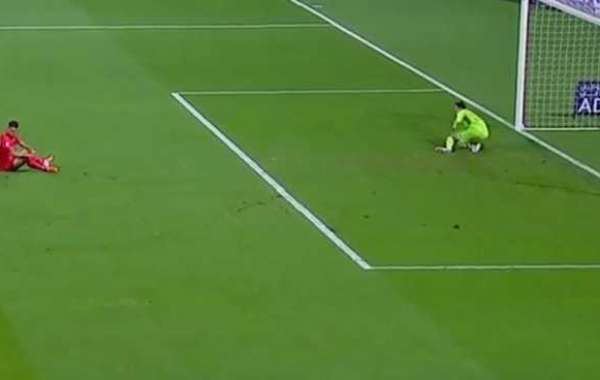 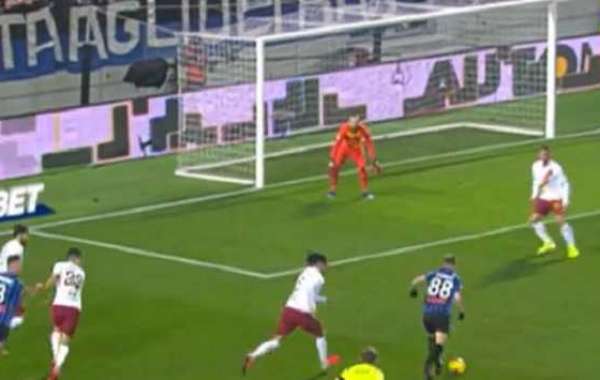 A Display Of A Super-Sub 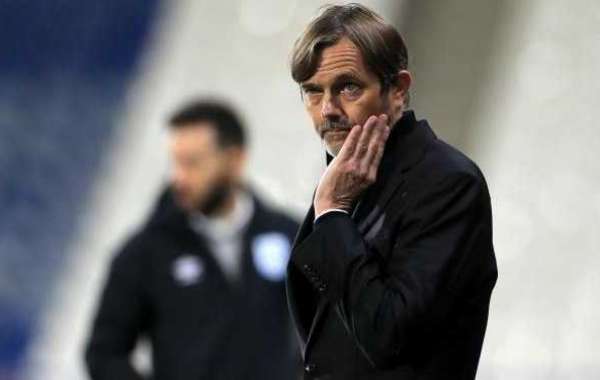