Steve Bruce insists he will not step down as Newcastle United manager despite a difficult run of results. The Magpies became the first club to lose a Premier League game to Sheffield United this season following a 1-0 defeat to the Blades at Brammal Lane on Tuesday.

Newcastle United have now failed to win any of their last six Premier League games, losing four and drawing two of those games. They have also been bundled out of the Carabao Cup and FA Cup by Championship side Brentford and Arsenal respectively in recent weeks.

Those results have seen Bruce come under intense pressure but the former Manchester United captain is keen on remaining at the helm to turn things around.

"I'll never ever walk away from a challenge," he told Sky Sports. "I've been in it long enough to have that respect, but I understand - especially watching the first half - we weren't good enough and I take the responsibility for that, because I picked the team.

"We've been trying something different because over the last few weeks we've struggled going forward, so my thoughts were to get Ryan, someone fresh, and Sean higher up the pitch where he could be a goal threat. Unfortunately, that didn't happen.

"I think we've had, apart from the last month which we knew would be difficult with the run of fixtures we've had, we've given ourselves a decent start to the season."

Bruce has been in charge of Newcastle since July 2019 after succeeding Rafael Benitez. 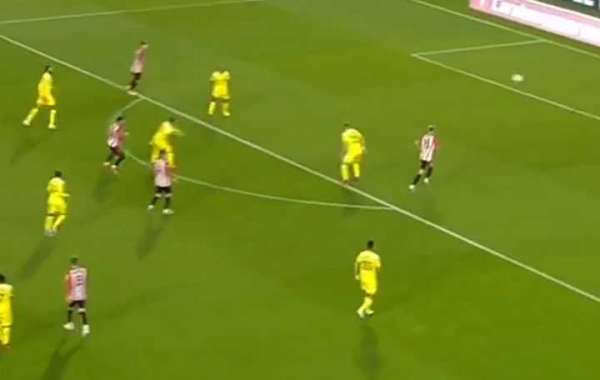 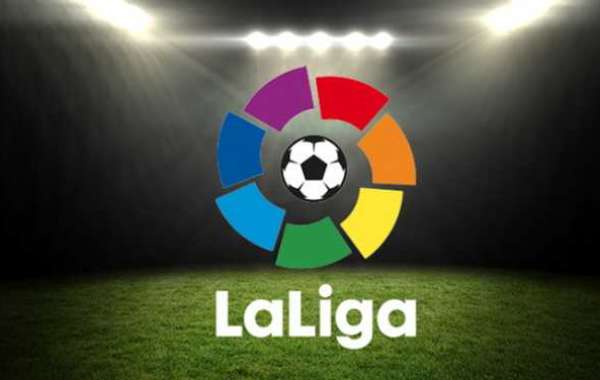