Pierre-Emerick Aubameyang has admitted his performances for Arsenal this season have not been up to scratch but is determined to turn things around. 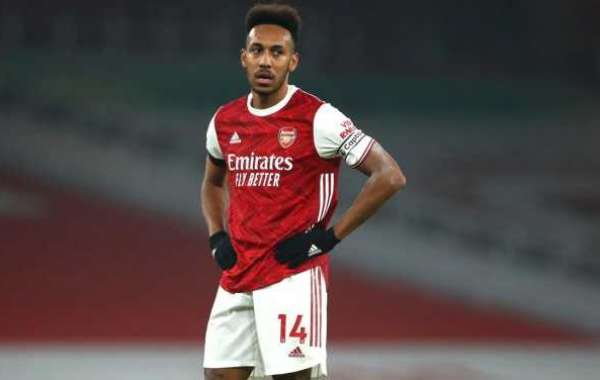 Aubameyang has been Arsenal’s main source of goals since joining from Borussia Dortmund in January 2018 but the goals have dried up in the 2020/2021 campaign.

The 31-year-old Gabon international has scored 22 times in each of the last two Premier League campaigns but has found the back of the net just three times in 15 top flight outings this term.

“From the beginning of this season I was struggling a lot but I think this is part of football,” Aubameyang told Sky Sports.

“We gave a lot at the end of the season to win the FA Cup and to qualify for the Europa League because it was really important for the club.

“Sometimes you have ups and downs and you have to manage as best you can.

“I tried my best and until now it was not the best performance from me.

“I'm still positive. I think I can turn this around.”

Aubameyang’s ineffectiveness in front of goal coincided with a period of poor form domestically for Arsenal but four recent wins on the bounce has seen the club on the up once again.

“At the moment we are playing well and we have to follow this way,” he added. “If we win the couple of games that are coming we can turn around the situation. We are not so far from the top six so this is the moment to be back in the competition.”

Arsenal are next in action against Crystal Palace on Thursday. 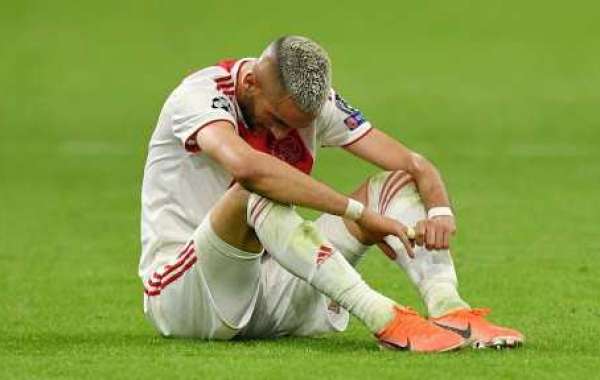 Eredivisie Cancels Season Without Promotion And Relegation Amid Coronavirus Fears Solskjaer Certain Over His Long-Term Future 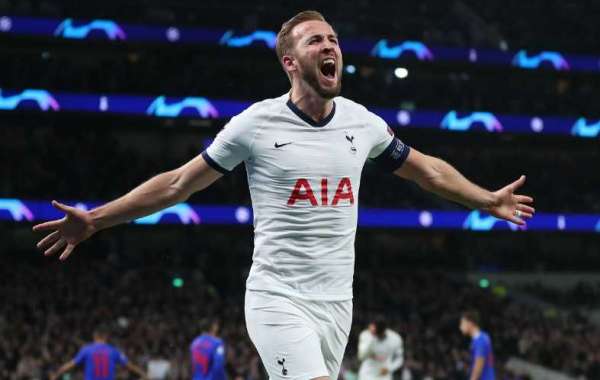