Former Liverpool midfielder Danny Murphy says the Reds have damaged their reputation by placing members of the club’s non-playing staff on furlough. 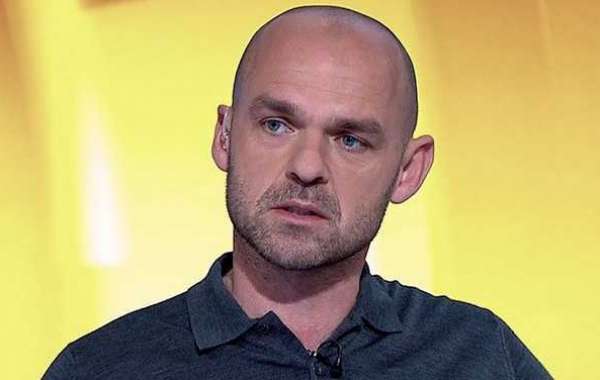 The Coronavirus pandemic has resorted many clubs to cost cutting measures and players have been asked to take 30 percent pay cuts to save jobs.

The Premier League leaders on Saturday joined the likes of Tottenham Hotspurs, Newcastle United, Norwich City and Bournemouth in taking advantage of the government’s job retention scheme which will see the tax payers’ money used to cover up to 80 percent of non-playing staff’s salary.

"It is grotesque because it wasn't introduced for Premier League clubs who have more than enough money to look after their own," the 43-year-old former England international wrote in the Daily Mail.

"I'm particularly disappointed with the decision coming from Liverpool yesterday [Saturday] because it runs against the togetherness and unity the club has always been renowned for, particularly over the last 30 years since Hillsborough.

"I think there will be a backlash and while the club's business people might think it will save them some money in the short-term, it will cause reputational damage."

Former Liverpool stars Stan Collymore, Jamie Carragher and Dietmar Hamann have all hit out publicly at the club for taking such a decision. 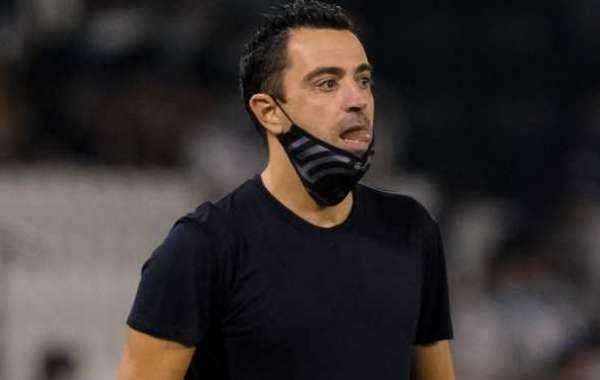 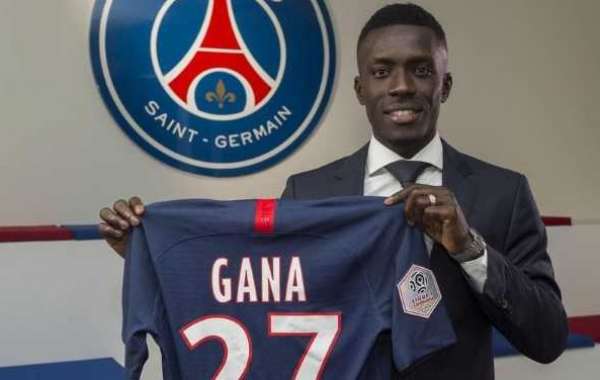