Manchester United forward Marcus Rashford has committed his long-term future to the club after signing a new four-year contract worth £200,000 a week. 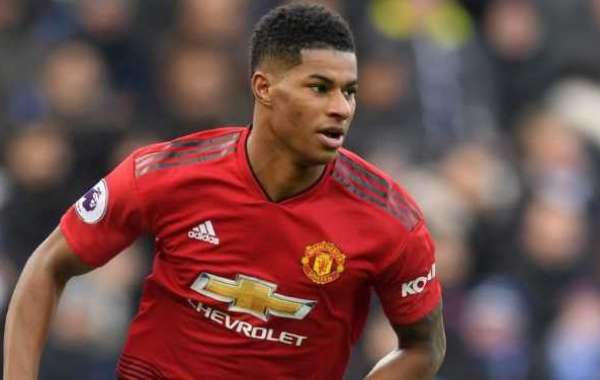 Rashford’s previous contract was set to the expire at the end of the 2019/2020 season but manager Ole Gunnar Solskjaer has moved swiftly to tie down the academy graduate.

The 21-year-old has thus put to bed any doubts surrounding his Old Trafford future after Barcelona were touted as a possible destination.

The news will come as a welcome boost for Solskjaer, who has also added Daniel James and Aaron Wan-Bissaka to the Manchester United roster in a bid to return the club to the upper echelons of European football.

Rashford said: "Manchester United has been everything in my life since I arrived here at the age of seven. This club has shaped me, both as a player and as a person, so it is such a privilege every time I get the opportunity to wear the shirt.

"I want to thank Ole and his staff for everything they have done for me; they are the perfect group of coaches to learn from as I continue my development and look to push on to the next level.

"I will be giving everything I have to help get this club back to where it belongs and deliver the success that our fans deserve."

Stricken by a plague of injuries to key frontmen, Louis Van Gaal thrust an unknown Rashford, then an 18-year old, into the limelight in a key Europa League game against Danish side FC Midtjylland at Old Trafford in February 2016. He responded with two goals, and three days later, he made his Premier League debut against Arsenal and scored a brace.

Rashford has made 184 appearances in all competitions for Manchester United, scoring 50 goals.

Rashford has won one FA Cup, one Europa League and one League cup during his time at Old Trafford. 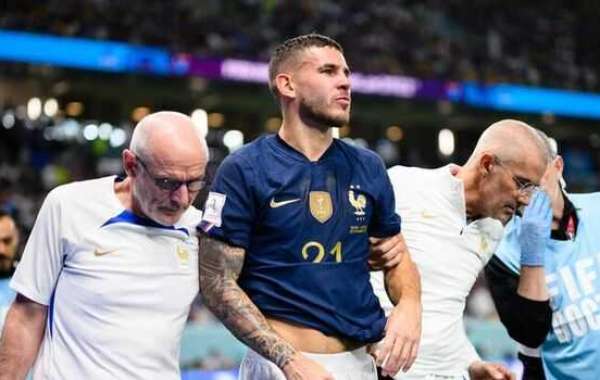 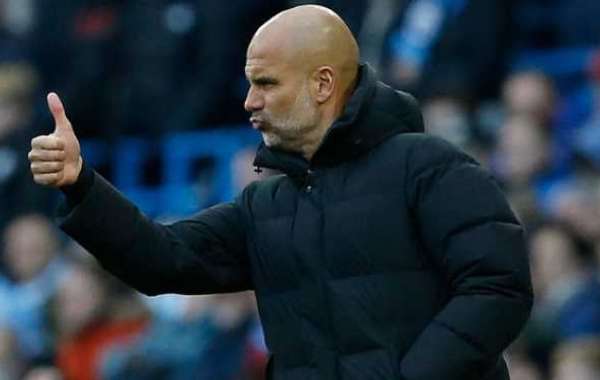 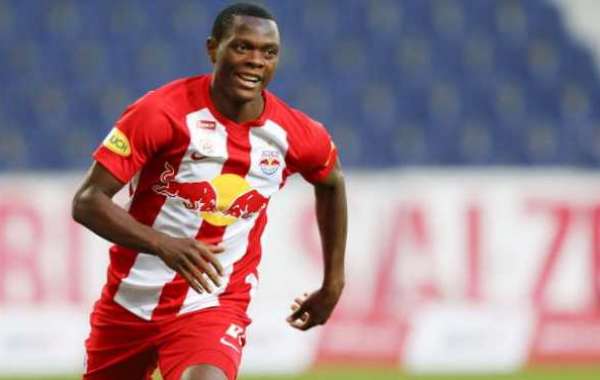