Diogo Dalot has expressed huge satisfaction in scoring his first ever Manchester United goal against Tranmere Rovers in the FA Cup on Sunday.

Alongside Harry Maguire, Jesse Lingard and Phil Jones, Dalot was one of four unlikely goal scorers on the day with Anthony Martial and Mason Greenwood adding further goals later on.

Dalot has endured an injury-plagued second season at Old Trafford with the appearance against the League One opposition just his sixth in 2019/2020.

This is in sharp contrast to the 23 appearances he enjoyed in his debut season when Jose Mourinho signed him from FC Porto.

The 20-year-old Portuguese faces increased competition for starts upon his return to full fitness as £50m summer signing Aaron Wan-Bissaka has impressed in his absence.

Nonetheless, Dalot was delighted with his performance on Sunday and was particularly impressed with his first ever senior career goal.

Speaking of his strike against Tranmere, Dalot told United's in-house media: "Yeah, [the celebration] was more like a release of something I've been feeling inside me after these three months.

"It's been a tough journey, but like I said, these kinds of things, a win and a goal make us feel like I'm doing a good job in fighting, working every day and taking the opportunities."

"[It was] like a big fight," added. "If we didn't come with the right desire and the right mentality, we could make it more difficult.

"Like I said, today we did a good job: right mentality, proper fight, respect the opponent and we get the win.

"It's what we work for every day for, these kinds of games, for this kind of fight and now we're focused on tomorrow and we go again on Wednesday."

Having lost the first leg 3-1 at home, United will travel to the Etihad stadium on Wednesday to take on Manchester City in the Carabao Cup semi-final second leg. 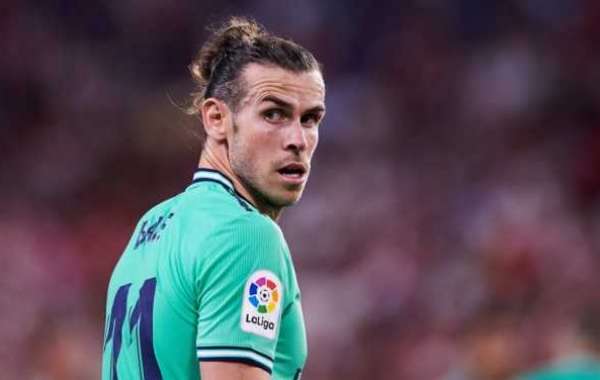