Manchester City manager Pep Guardiola has ruled out a possible return to Bayern Munich amid links to the vacant job at the Allianz Arena. 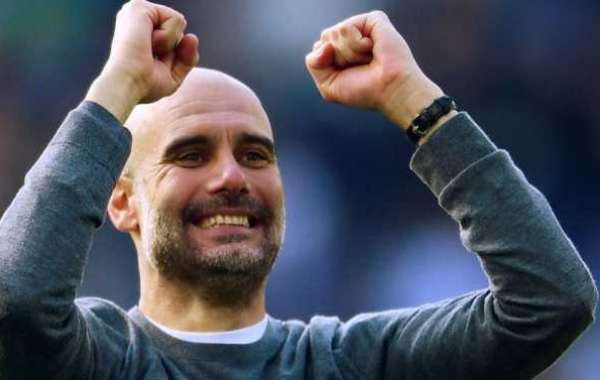 After the recent news about his wife and family returning to Barcelona, speculations about his future at Manchester has been on the rise.

But Guardiola has reiterated that he is happy at the Etihad Stadium, and has vowed to respect his contract which runs until 2021.

The 48-year-old was asked about his future ahead of the Citizens crunch encounter with Chelsea, and he has revealed that, a move back to the Bundesliga is not on the cards.

"When these things appear, is it the media or the club? We don't know. It could be one guy [starting a rumour] and then people take it,” Guardiola told Sky Sports.

"I like the people from Bayern a lot. I was incredibly happy there, but they know I'm a guy that respects what I sign.”

"In football, when you are not getting results you can be sacked but in this case if the club [Manchester City] wants me, I want to stay here.”

"It doesn't matter if Bayern want me or not in the future. My love for the city, the club and the people I met there is incredible.

"It is the same in Barcelona because it is my hometown, but the same happened here. I have more things to do." 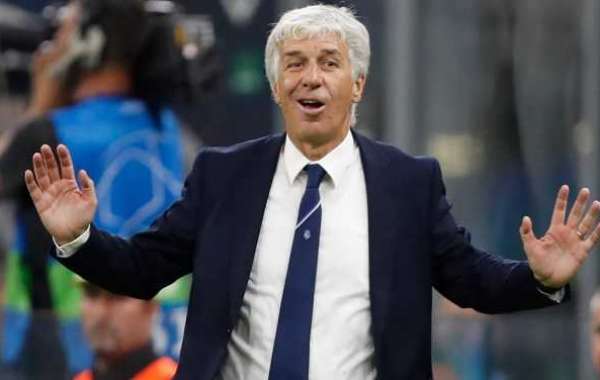 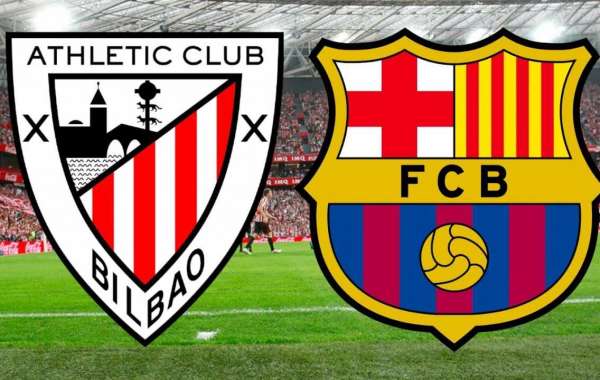 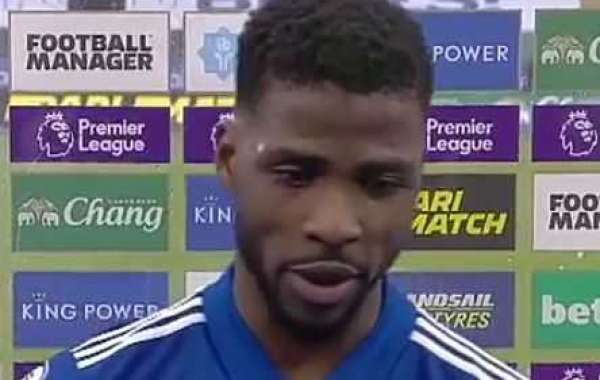