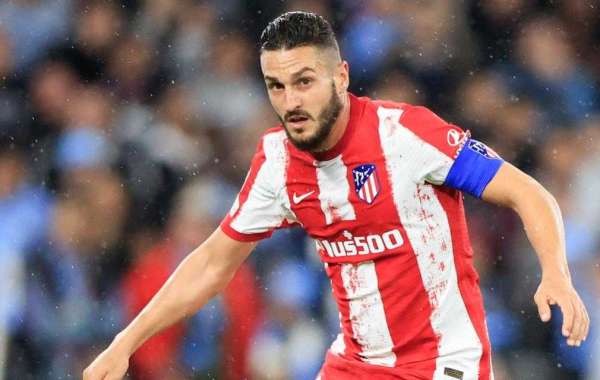 Koke appeared for the 554th time for the Rojiblancos, breaking a long-standing record previously held by Adelardo Rodriguez.

The 30-year-old made his first appearance for Atletico in 2009 and has captained the side since Deigo Godin departed in 2019.

Koke marked his milestone by laying on an assist for Marcos Llorente before Alvaro Morata wrapped up a 2-0 win to take Atletico Madrid fifth on the table and Simeone could not help but sing his skipper's praises after the game.

"It is difficult, in a short time, to express all the feelings I have for him, first as a person and then as a footballer," Simeone told DAZN.

"He is a guy who gave himself, who never hesitated to commit first to Atletico, with his team-mates, with the coaching staff, and that is very difficult to see.

"He has been an exemplary captain for many years. It is not easy to maintain that place in a team like Atletico, with so much responsibility.

"He is very intelligent. I have always appreciated that he knows what has to be said, to whom, where and when. Then as a footballer he has given us a lot of things.

"He has given us hierarchy, work, strength, being able to generate a commitment as a team through the midfielders. Now I see him in an important role, hopefully I can develop it in the best way." 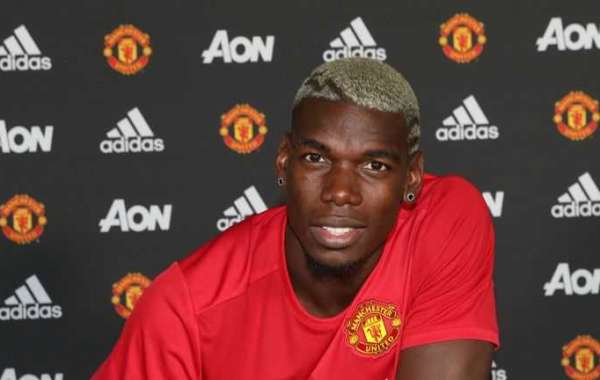 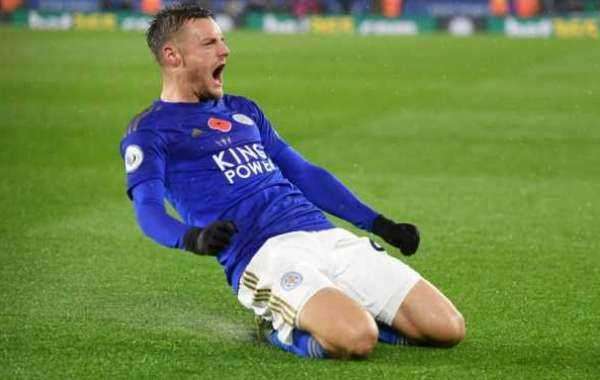 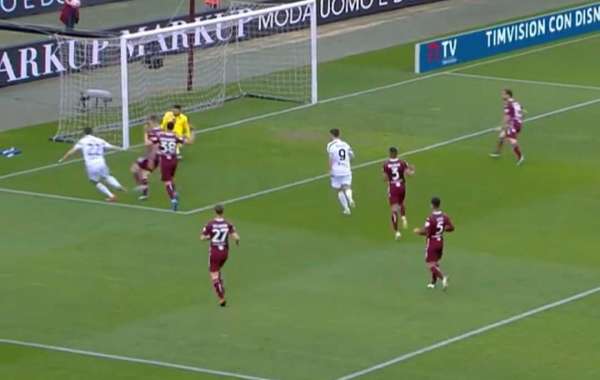 Chiesa Is In Good Shape