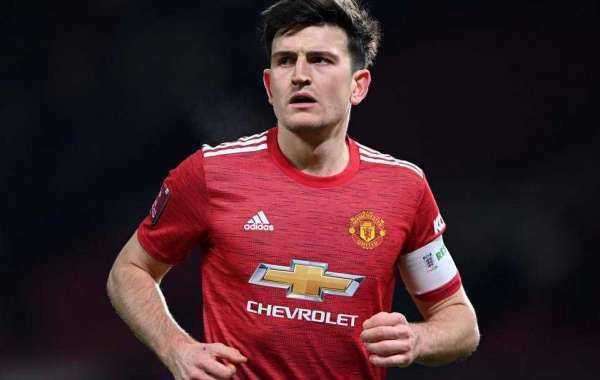 Maguire has come in for criticism for his performances for the Red Devils and has been dropped by Erik Ten Hag in each of Manchester United's last four Premier League games.

Maguire joined Manchester United for a world record fee for a defender from Leicester City in the summer of 2019 but he has not lived up to his hefty £80m price tag.

The 29-year-old has however impressed whenever he plays for England, helping them reach the 2018 FIFA World Cup semi-finals in Russia and the final of EURO 2020, losing to Italy, whom they meet in the UEFA Nations League on Friday.

Chiellini believes Maguire has been unfairly judged based on his price tag, although he is not up to the standard of some former Man Utd defenders.

"I am sad for Maguire's situation because he's a good player," Chiellini, who retired from international duty in April with 117 caps to his name, told The Times.

"They require too much of him. Just because they paid £80m for him, he has to be the best in the world every match? It's not right.

"The value of the market is dependent on many aspects you can't control. It's not your fault. Okay, Maguire maybe is not Rio Ferdinand but he's good enough." 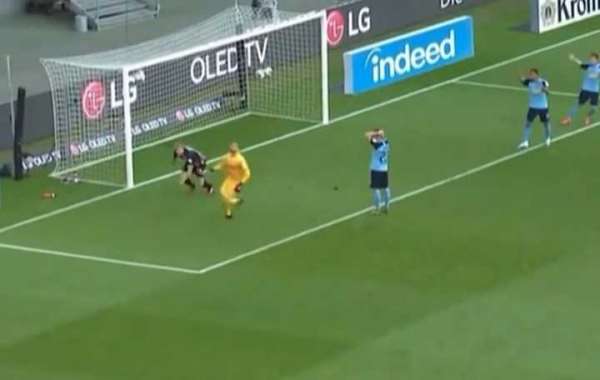 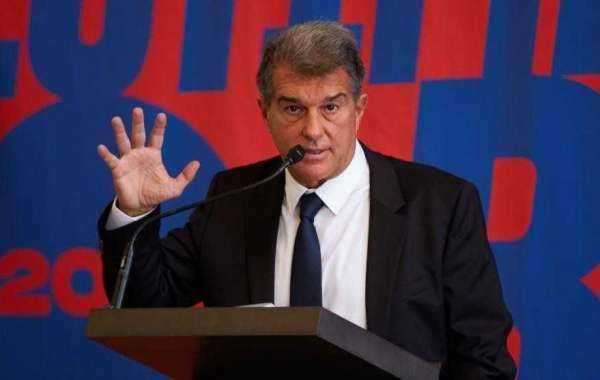 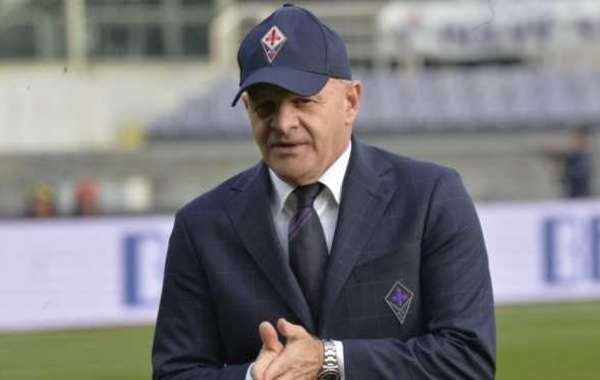