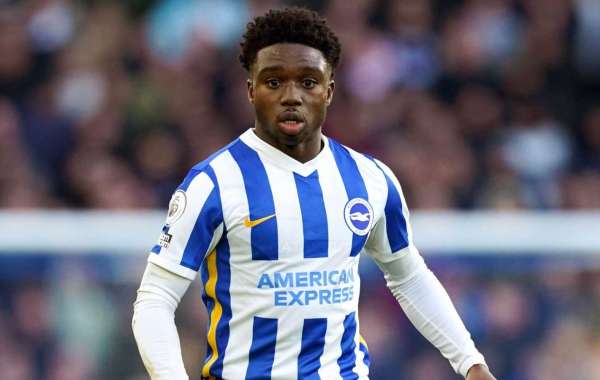 The 21-year-old has asked to be excused from the England under-21 squad for their upcoming games.

Lamptey was born in London to Ghanaian parents but has played twice for the England u-21 side as well as their various youth teams.

The Chelsea academy graduate is yet to feature for England at senior level though and was not named in Gareth Southgate's latest Three Lions squad.

England are well stocked at right back, with the likes of Champions League winners Trent Alexander-Arnold and Reece James as well as Kieran Trippier, Kyle Walker and Kyle Walker-Peters all ahead of Lamptey.

England u-21 boss Lee Carsley has revealed that Lamptey requested not to be included in his latest squad due to an approach from Ghana.

"There's an issue over his dual nationality," Carsley said, as reported by The Athletic. "He's had an approach. It’s something he’s considering at the minute.

"He's asked to be left out of the squad for a bit of head space. He's not switched, it’s not cemented or anything like that. But he's had an approach. We have to respect that.

"To be fair, I have rang him every day. I probably shouldn't have, I probably pushed him. You can only make it clear so many times.

"I wouldn't say we've done as much as we can, but he knows where we stand with him. I think we have to respect now that he's got a decision to make. Not only with himself, but with his family."

Former Brighton manager Chris Hughton is part of Ghana's technical team that will feature in this year's FIFA World Cup in Qatar.

The Black Stars are in the same group with Portugal, Uruguay and South Korea.

Lamptey made 30 appearances in the Premier League this season as Brighton achieved their highest position ever with a ninth place finish. 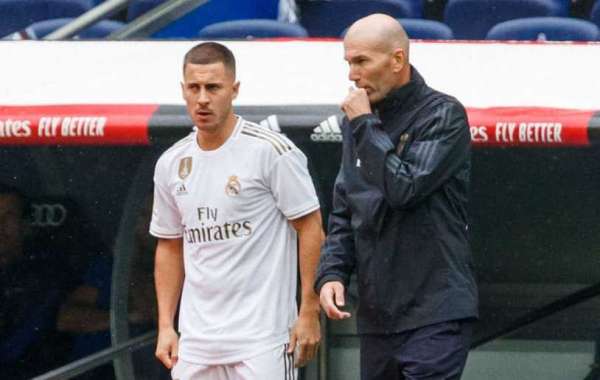 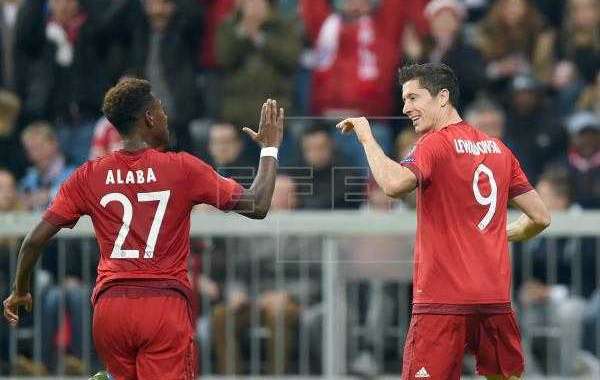 Alaba: Lewandowski On Par With Messi And Ronaldo 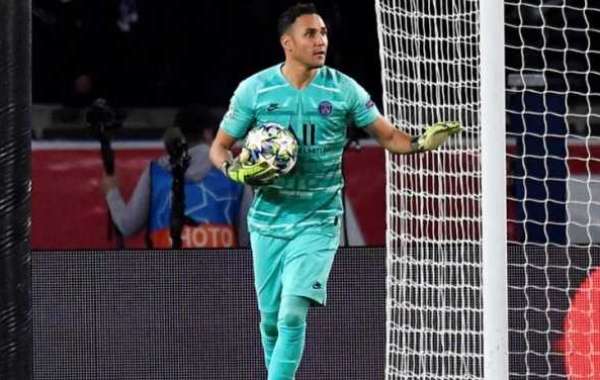