Manchester United’s new interim manager Ralf Rangnick has had his work visa approved and will be in charge for the first time against Crystal Palace on Sunday. 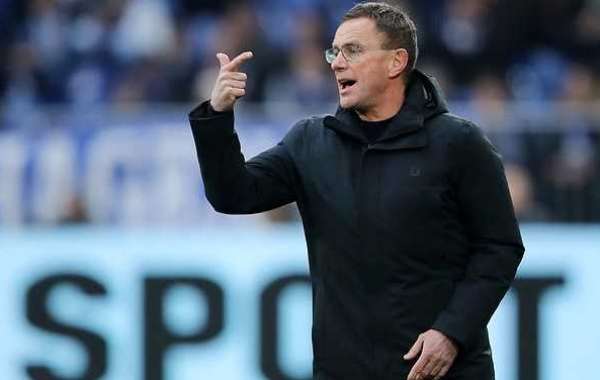 Rangnick will be in the Old Trafford stands when Manchester United host Arsenal in the Premier League later on Thursday and will speak to the media for the first time on Friday.

The 63-year-old German was handed the Manchester United reins on Monday on a deal that will run until the end of the 2021/2022 season when a new manager is appointed.

However, a delay in getting a working visa prevented Rangnick from sitting in the dugout against the Gunners.

Michael Carrick, who has directed affairs from the touchline for Manchester United’s last two games, will again be on the bench against Mikel Arteta’s side.

The 40-year-old has led United to a 2-0 win over Villarreal in the UEFA Champions League and a creditable 1-1 draw against leaders Chelsea in the last two games.

A widely reported statement read: "As all paperwork has now been completed, we will hold an in-person press conference with Ralf Rangnick at Old Trafford at 9am [Friday] morning."

Manchester United are currently 10th on the Premier League table. 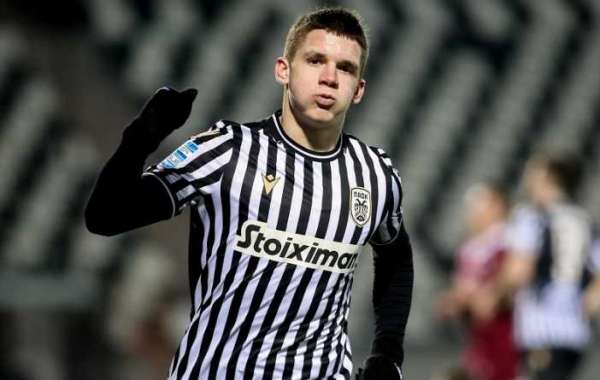 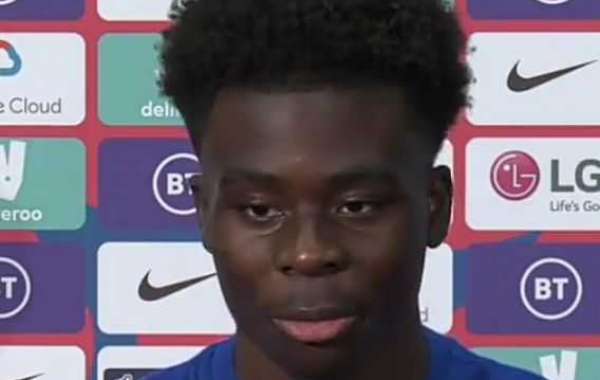 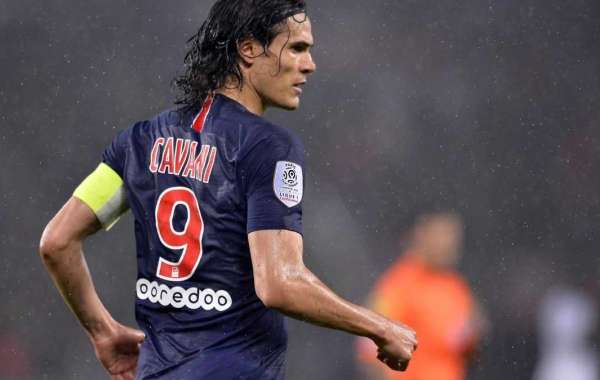