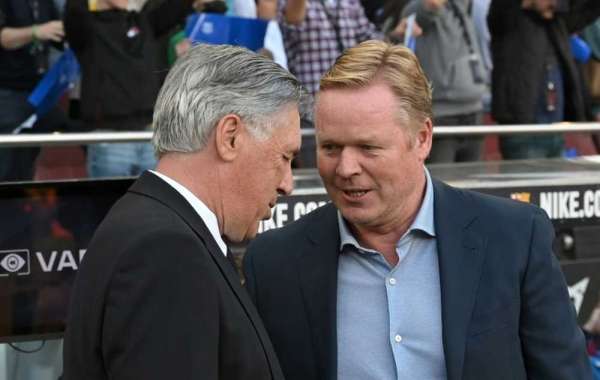 Real Madrid consigned Barcelona to their fourth straight El Clasico loss with a 2-1 victory thanks to goals from David Alaba and Lucas Vasquez. Sergio Aguero halved the deficit with his first goal for Barcelona.

Barcelona dropped down to ninth on the La Liga table, six points behind leaders Real Sociedad, albeit with a game in hand while Real Madrid are up to second.

On his way out of the stadium after the game, the under-fire Koeman's car was surrounded by a host of Barcelona fans, who registered their displeasure over the team's poor form.

Barcelona released a statement to condemn the actions of the fans while Koeman described those involved as 'uneducated'.

Ancelotti has also doubled down on Koeman's assertion of the situation.

"It is a lack of respect for the person, not for the coach. Koeman is not a coach, he is a person who works as a coach," Ancelotti told the media ahead of Madrid's LaLiga meeting with Osasuna on Wednesday.

"It is not a problem of football, but of society, of rudeness.

"A friend who is also a coach told me that the best life for a coach is when there are no games. It is a beautiful life, we like to train. Criticism is normal, but disrespect is annoying on a personal level.

"When you are a child they teach you, at least to me, if you want to be respected you have to [show] respect."

Barcelona are back in La Liga action at Rayo Vallecano on Wednesday. 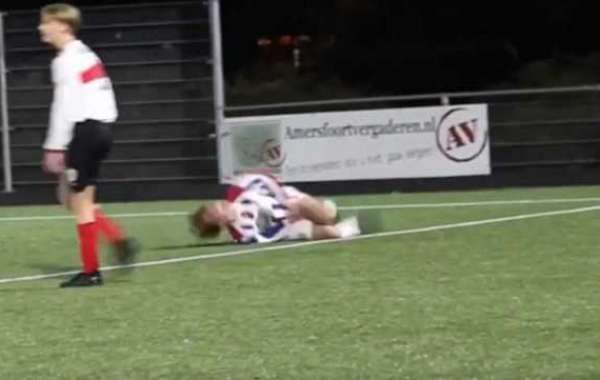 This is Clearly a Long-Term Ban Offense. 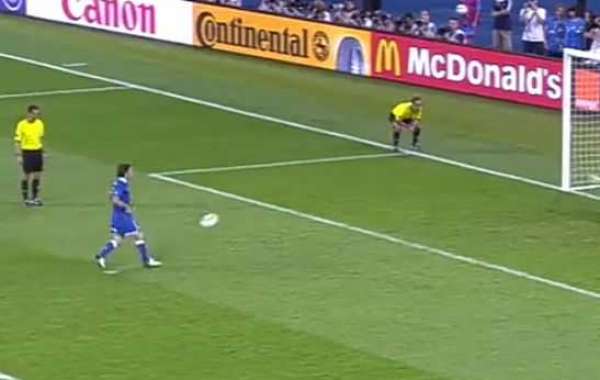 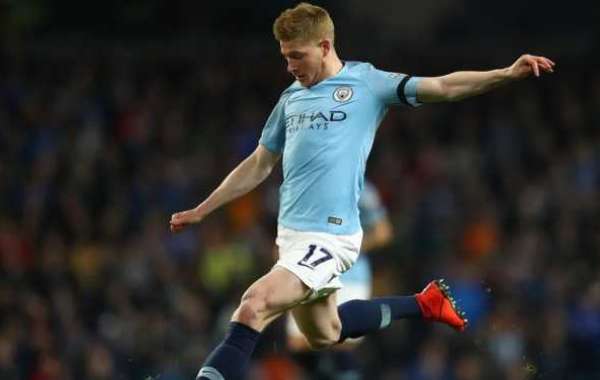