Guardiola Cannot ‘Assure’ Players Of How Much They Will Play

Manchester City head coach Pep Guardiola says he cannot assure his men of how much they will play under him. 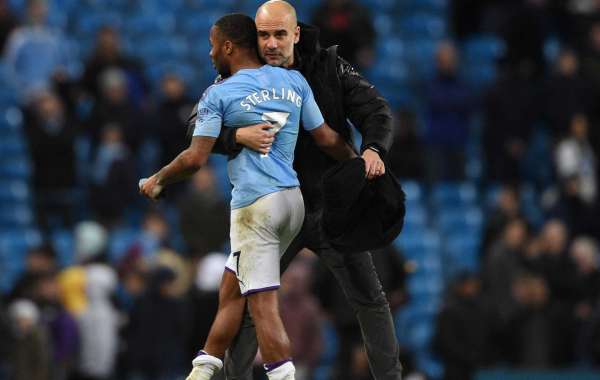 The Spanish coach believes a player has to prove himself on the pitch in order to stand the chance of playing regularly.

Following the news that England forward Raheem Sterling may be prepared to leave the Etihad Stadium in search of regular football, Guardiola says getting involved regularly should be based on meritocracy.

Sterling has been one of the best performers for Manchester City since he joined the club but has not been at the races in recent seasons, which has forced Guardiola to sit him on the bench in most games.

"I cannot assure how many minutes players are going to play, they have to show it on the grass," the former Bayern Munich and Barcelona head coach said ahead of Manchester City’s home game against Burnley in the Premier League on Saturday.

"That is the best moment, not for Raheem, for all of them.

"They are all involved. What I want for Raheem and for everyone is to be happy. They have to be satisfied, and if they are not, they are free to make decisions that are best for them, their family and everyone who loves them.

"As a football player, they all want to play 90 minutes, but I cannot assure them, they have to prove it in training." 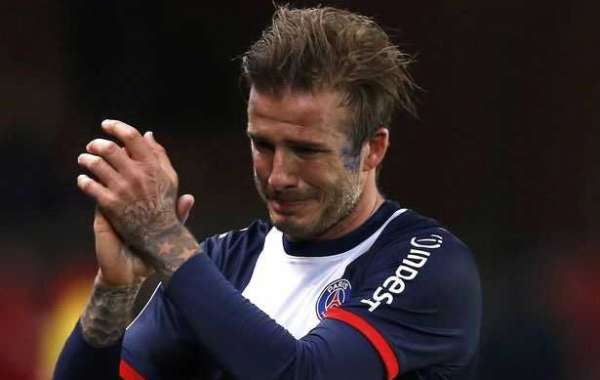 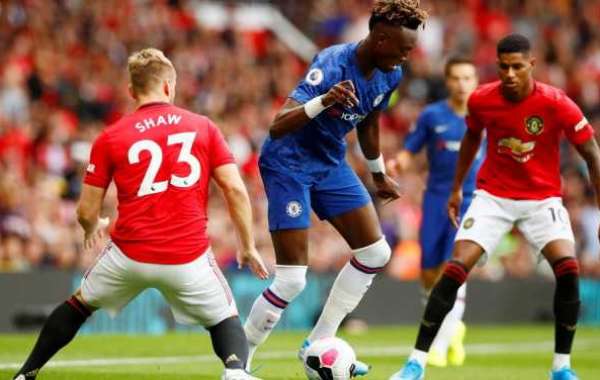 Premier League Clubs To Train In Small Groups From Tuesday 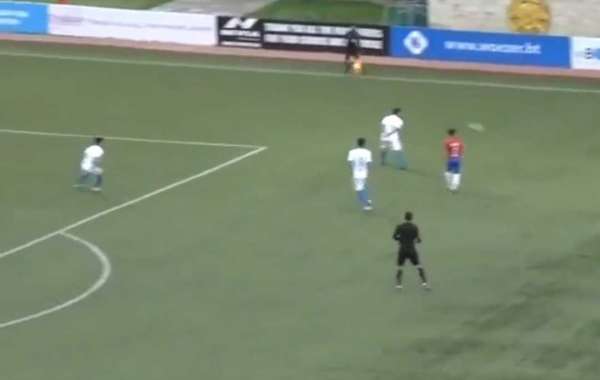