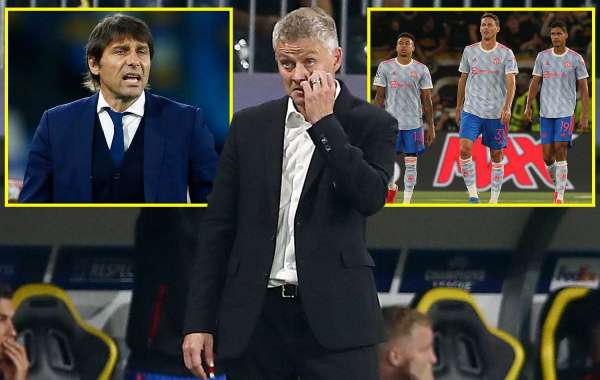 Cundy believes the current Manchester United manager cannot bring success at Old Trafford following a shocking 2-1 defeat at the hands on Young Boys in the Champions League on Tuesday.

Hopes are currently high at Old Trafford due to the summer arrivals of Cristiano Ronaldo, Raphael Varane and Jadon Sancho.

The Red Devils have not yet won any trophy since 2017 and have come close to doing so in many occasions. Many have suggested that their summer acquisitions will help the club win trophies this season.

United have started the 2021/2022 season brightly but took a hit in their Champions League group stage opener in Bern.

Cristiano Ronaldo had given them the lead in the opening 13 minutes but Moumi Ngamaleu and Theoson Siebatchu’s stoppage-time strike saw the three-time European champions leave empty-handed.

“That there shows he’s utterly clueless,” Cundy said on the Sports Bar. “That performance, the team shape… they went down to ten men, yes, but come on. They went to five at the back and he didn’t change it.

“They were getting overrun in the middle of the park. Poor Fred, Paul Pogba and Bruno Fernandes. I’ve got so much sympathy for them, they had no help, they were getting passed around.

“The back five didn’t move, they were getting outnumbered. It wasn’t working, they should have gone for four in defence and four in midfield.

“United got exactly what they deserved and he’s been exposed again brutally.

“The game changed on the red card but that didn’t mean it was over.

“Young Boys are normally whipping boys of European football and United get rolled over 2-1… it was a disasterclass, it was an absolute disaster.

“It exposed Ole, it did badly. I’d sack him. We know what’s coming, don’t we? You’ve got Antonio Conte out there…

“Who’s the better manager? There will be a stage in the season where they’ll be like ‘I wish we did it earlier.’

Conte is currently on a sabbatical since he left Inter Milan after the conclusion of the 2020/2021 season, where he helped the Nerazzurri to their first Scudetto in eleven years. 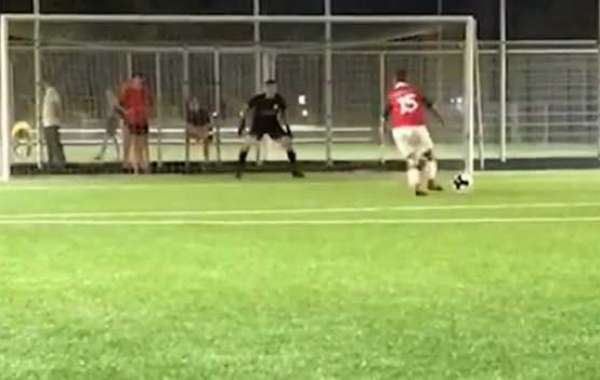 How About This Penalty Kick? 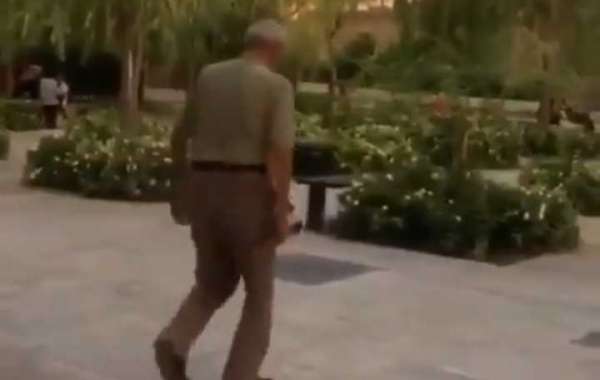 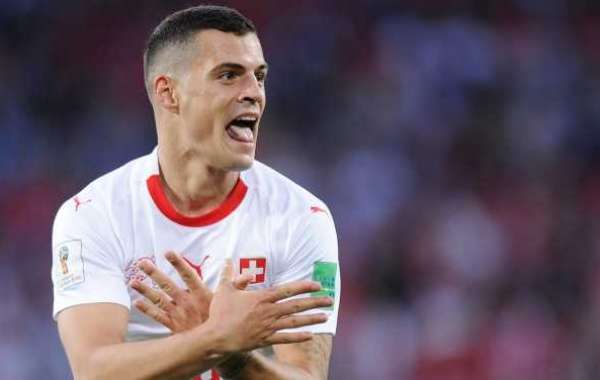