RB Leipzig forward Emil Forsberg is confident of his side stunning Manchester City in the Champions League tonight. 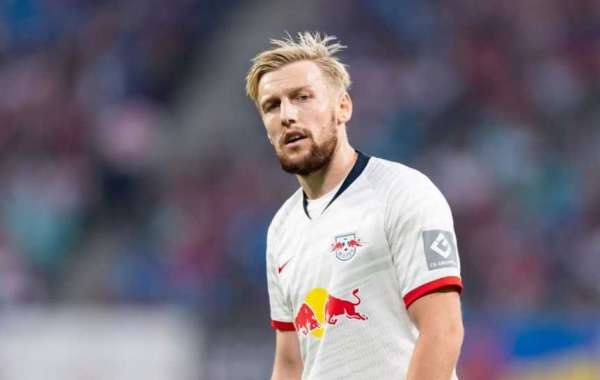 The German Bundesliga side have been placed in a difficult group of the competition and will play their first game tonight at the Etihad Stadium.

Forsberg will be leading the Red Bulls against Pep Guardiola's City and believes they could hurt the Citizens if they are clever and make the right decisions.

"We’ve seen these things happen before in football”, the Swede told The Athletic.

"Of course they will have a lot of the ball, they will play, they have good players upfront.

"But if we know one thing about City it’s that they don’t like to play against sides who are good in transition. They’re vulnerable on the break.

"[After the Bayern defeat] we talked a lot about being more effective after winning the ball high up the pitch, making more of the opportunities that we could have created.

"If we take the right decisions at the right time, we have the quality to hurt them."

Manchester City after failing to win the Champions League title last season, losing 1-0 to domestic rivals Chelsea are still tipped as one of the favourites to win the accolade.

Forsberg joined RB Leipzig from Swedish club Malmo in 2015 on a three and a half year deal.

Since his arrival, Forsberg has moved on to become one of the influential figures in the team and is currently the captain for the side. 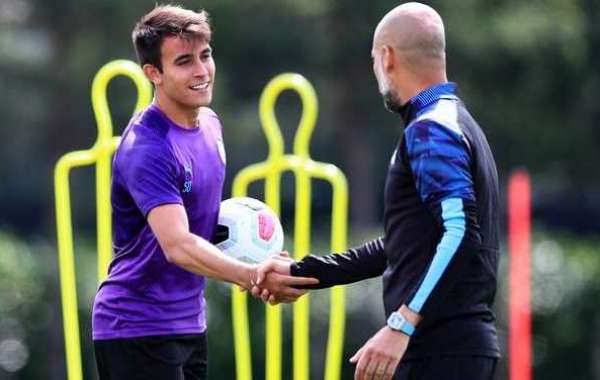 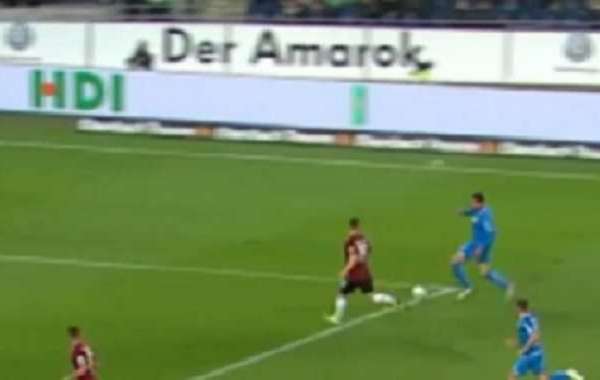 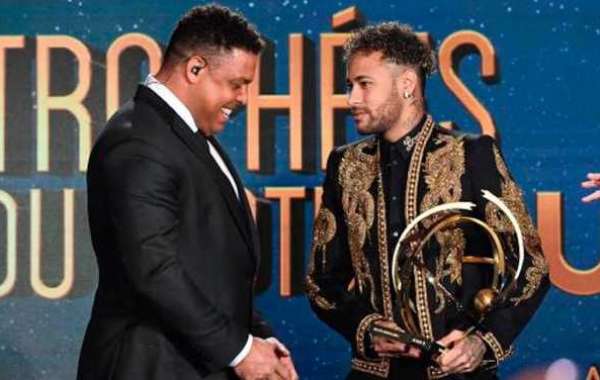