Gerard Pique has bemoaned jeers directed by Barcelona fans towards Sergi Roberto in the 3-0 defeat to Bayern Munich in the UEFA Champions League on Tuesday. 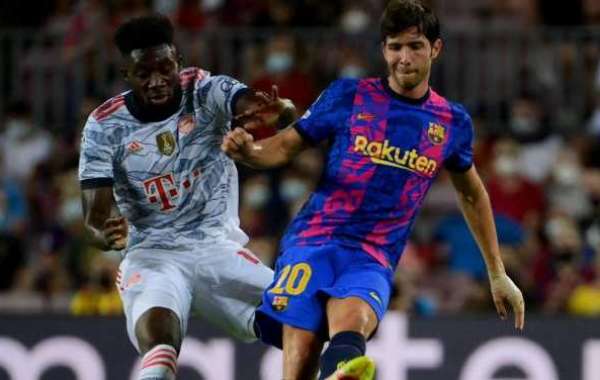 Barcelona lost their first Champions League game in the post-Lionel Messi era at home, with Roberto struggling in a wing-back position.

Goals from Thomas Muller and Robert Lewandowski’s brace condemned the Blaugrana to their third straight home defeat in Europe’s premier club competition as they also failed to record a single shot on target.

Roberto was substituted by Barcelona manager Ronald Koeman in the 59th minute and the 29-year-old was greeted with jeers from the home fans as he left the field.

Pique was left bemused by that spectacle and has urged Barcelona fans to desist from such acts in a difficult period for the club.

"It hurts me a lot personally because I know this person, he’s a spectacular human being and he loves this club more than anybody," Pique told Movistar.

"I’d like to remind people also that he’s not a full-back… he’s a central player, a midfielder. He’s made a sacrifice to play this position and he’s done it phenomenally many times.

"It hurts a lot but the people are free to voice their opinions but if you ask me personally, it hurts a lot."

Barcelona will travel to Benfica in their next Champions League game. 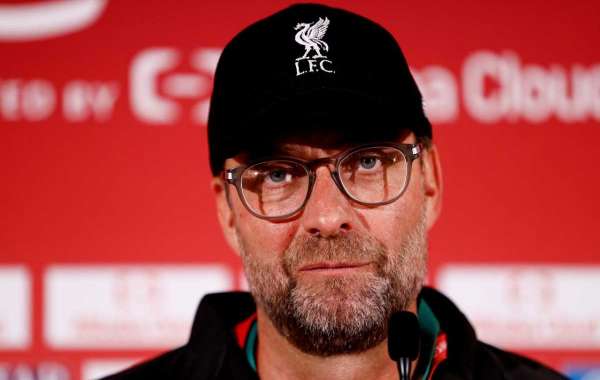 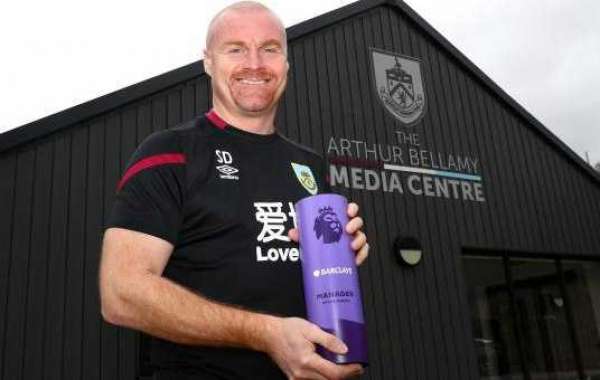 Sean Dyche Wins EPL Manager Of The Month For February 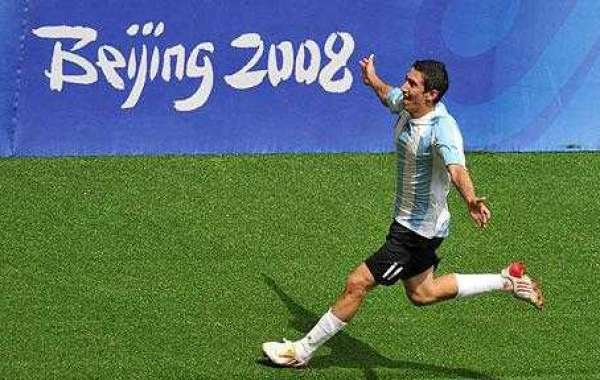