West Ham United forward Michail Antonio has been voted the Premier League’s player of the month for August. 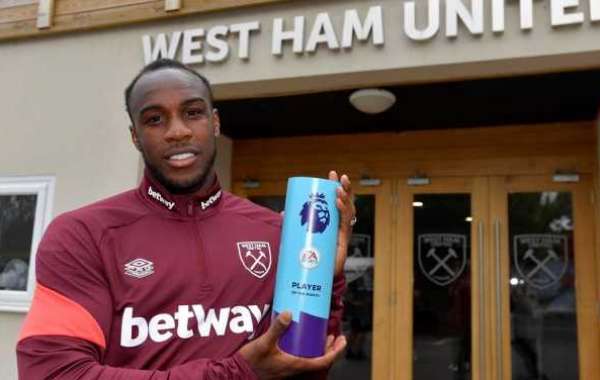 "I saw that I was quite close to becoming the record-holder and I've been going for it," said Antonio.

"Now I’m looking to go as far as possible so no one can catch me.

"Every now and then I'm like, 'Oh my God, I'm West Ham's record goalscorer', because when I signed here I couldn't even imagine being that.

"Everyone wants to make history at every club they go to. I've managed to do it a few times here. I love it, and every time I do it I write it down in my notebook at home."

Aston Villa forward Danny Ings came away with the goal of the month award for his overhead kick against Newcastle United on his home debut. 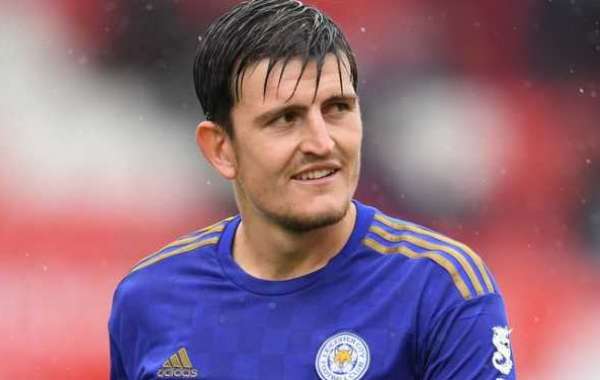 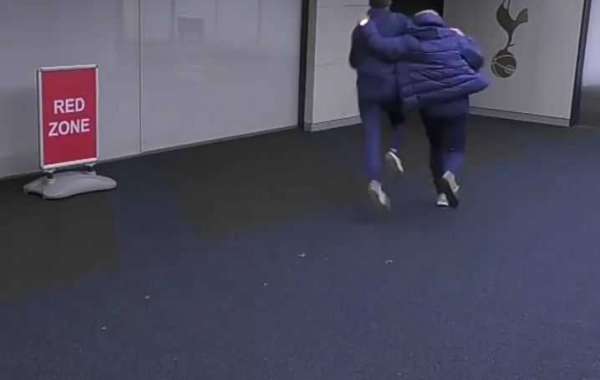 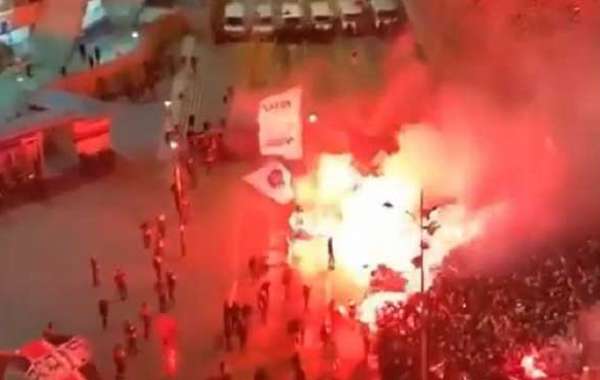