Sheffield United manager Slavisa Jokanovic has ruled out selling Aaron Ramsdale to Arsenal, insisting that the England goalkeeper is not for sale. 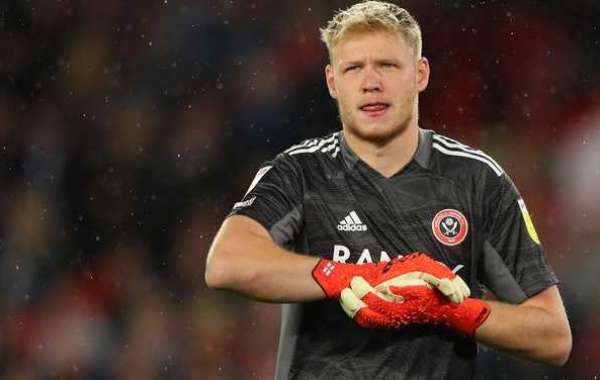 Arsenal are keen on adding Ramsdale to their goalkeeping ranks but have had two bids turned down by Sheffield United for the 23-year-old.

Ramsdale has suffered back-to-back relegations with Bournemouth and Sheffield United in the last two seasons but is still regarded as one of the best young goalkeepers in England.

Ramsdale was one of England manager Gareth Southgate’s back up options at EURO 2020 although he is yet to make an appearance for his country at senior level.

Jokanovic intends to keep Ramsdale for the Blades’ survival push but has admitted his number one could leave if his reported £30m valuation is met.

"He's a very good goalkeeper. We are happy working with him, he is going to be expensive and we have no intention of selling him. I am thinking he will be the next game in my starting XI and that's it. I hope he will stay with me for this season but that is not always under my control,” Jokanovic told the Yorkshire Live.

"Listen, I didn't come here to sell my best players. If something happens that a Championship team like Sheffield United can't say no, I must accept this. If you asked me if I'd be happy, no I don't need the money, I need the player.

"I explained my position, I am not the guy who can stop him but I am thinking about him as my first choice. He knows I won't push for him to go.

"If everything is in my hands, he will stay with us. It's not a question of wanting him, this is part of the Sheffield United business too.

"He wants to improve with us and with another club. 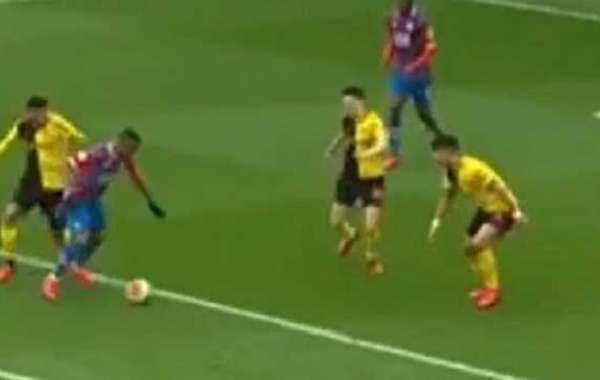 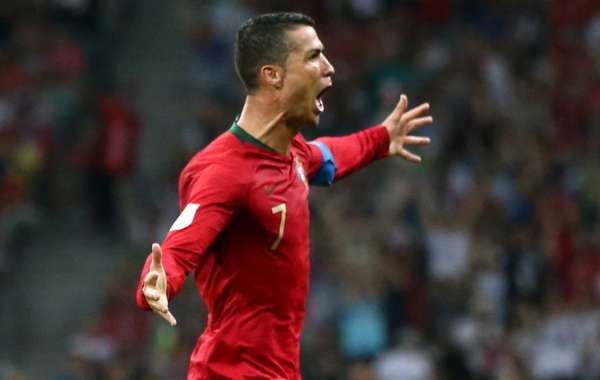 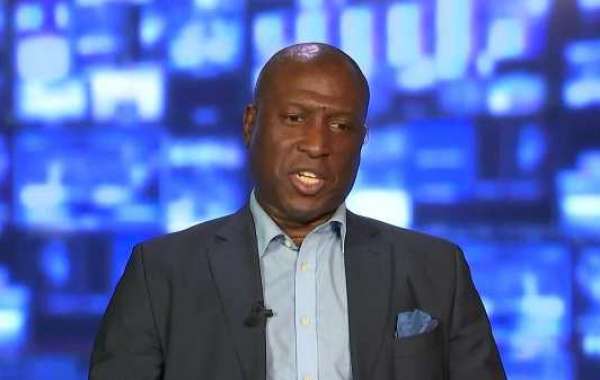