Renowned English journalist Alex Crook has revealed that Jack Grealish is close to completing his big move from Aston Villa to Manchester City. 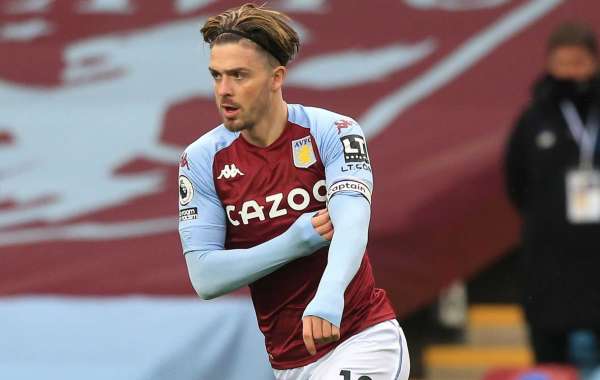 After weeks of constant speculations, the England international will be leaving his boyhood club for the Premier League champions in the coming 48 hours per reports from Crook.

Grealish was close to leaving the Villa Park last season but decided to stay and subsequently signed a new deal. The 25-year-old reportedly had a £100million transfer release clause in his contract which the Citizens have matched.

Grealish will be the most expensive signing in the history of the Premier League if his five-year deal goes through.

“He’s been offered a five-year contract. He’s travelling to Manchester today and we expect a formal announcement in the next 48 hours.

“It’s talkSPORT’s understanding that the £100million fee is a release clause in Jack Grealish’s contract.

“That might explain why Aston Villa were so keen at one stage this summer to agree a new deal.

“I think there have to be some outgoings (at Man City). Bernardo Silva has been hankering for a move away. He’s somebody Man City will now deem surplus to requirements.

“There was talks that Raheem Sterling could be used in a makeweight for the Harry Kane transfer.

“My understanding is that he’s not particularly keen to make that move. He’s settled in Manchester and does a lot of charity work in the area. He is more than likely to stay.

“Aymeric Laporte is one who was not happy with his lack of playing time last season and could be one moving on.

“They will have to sell a couple of player as they’ve had issues with financial fair play (FFP) in the past.

“It was never a Grealish or Kane scenario. Man City very much want to sign both. They are already smashing the British transfer record for Jack Grealish.

“Clearly they are going to have to smash that again to get Kane over the line as well.” 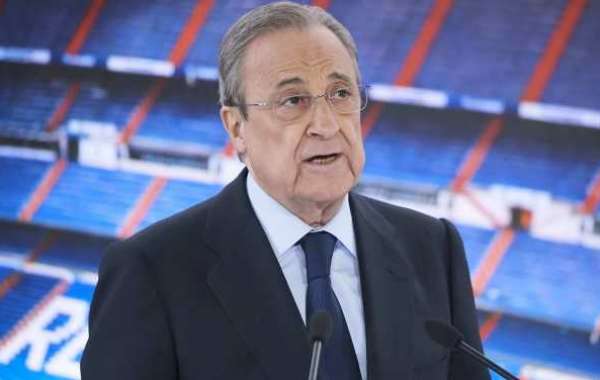 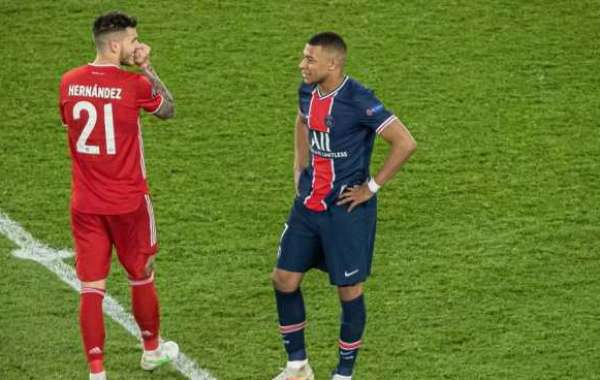 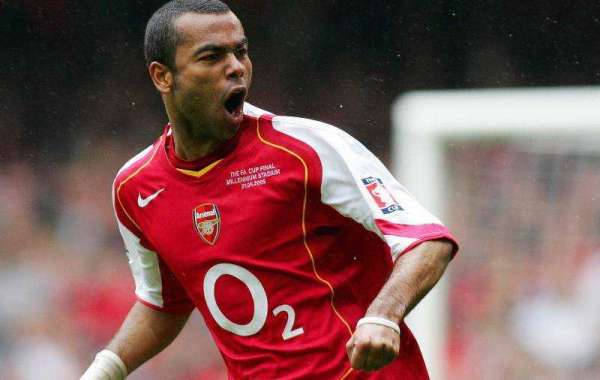