West Ham United forward Jesse Lingard has been voted the Premier League’s best player for the month of April. 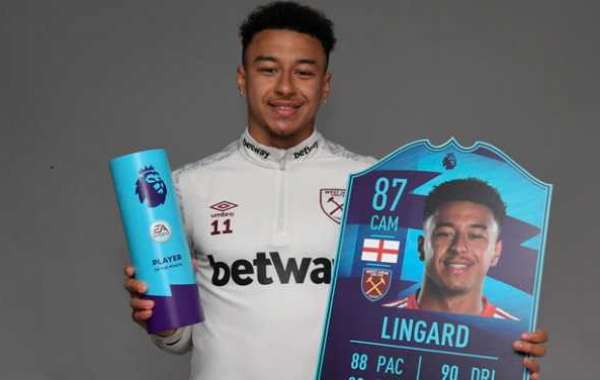 It is third time lucky for the on-loan Manchester United man, who was also nominated for the award in February and March but lost out to Ilkay Gundogan and Kelechi Iheanacho respectively.

Lingard has been rejuvenated since swapping Old Trafford for the London Stadium in January, scoring nine times and providing three assists in 13 appearances for David Moyes’ men.

"I've been nominated for the past two months and even getting nominated is a great feeling for me," said Lingard, who recently received praise from Bruno Fernandes when the United playmaker labelled him the top-flight's best player over the past 10 games.

"I want to be up there as the best I can be and the best in the world.

"David Moyes has shown faith and given me the freedom in each game to go and perform."

Lingard also won the goal of the month award for his solo effort against Wolverhampton Wanderers. 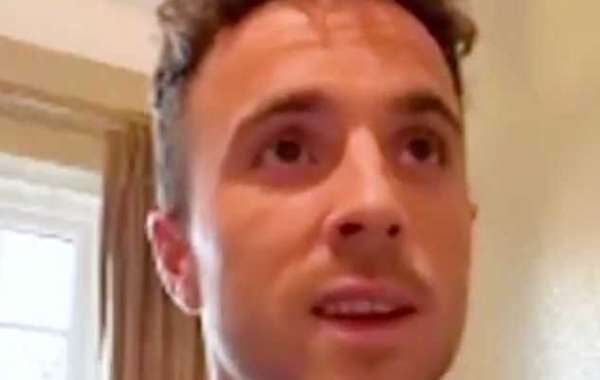 Jota Wants To See Fans At The Stadium 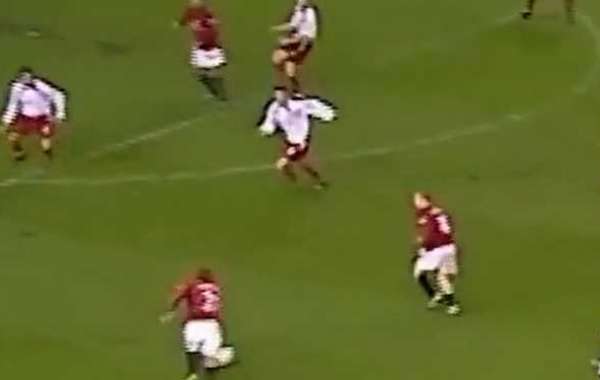 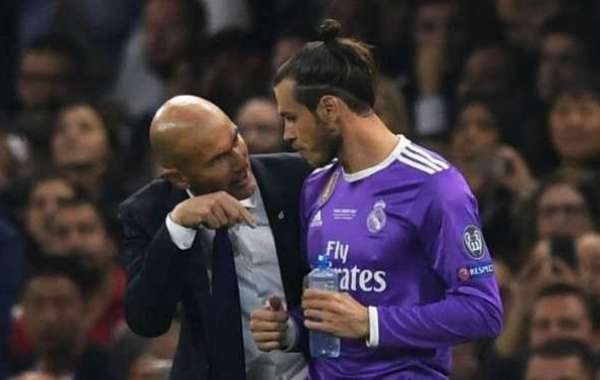 Zidane Not Worried About Bale’s Stay