Van Dijk Rules Himself Out Of EURO 2020

Virgil Van Dijk has announced that he will not be fit enough to represent the Netherlands at this summer’s European Championship. 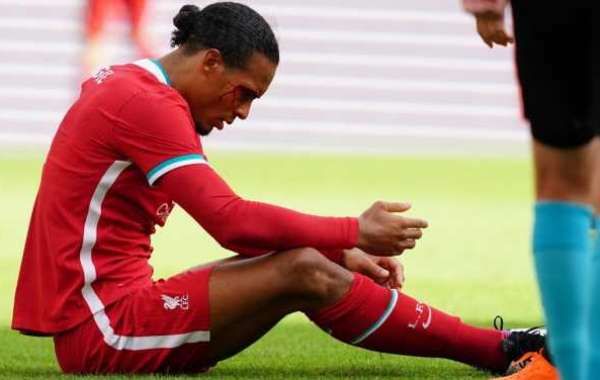 Van Dijk is still recuperating from an anterior cruciate ligament injury suffered against Everton in the Premier League back in October.

The 29-year-old was at the receiving end of a rash tackle from Toffees goalkeeper Jordan Pickford and has not played since.

There was some hope that Van Dijk could return before the end of the season and take his place in the Netherlands squad for EURO 2020 but the former Celtic defender has revealed that the tournament will come too soon for him.

Speaking to Liverpool's official website, Van Dijk said: "Things have been going well, I’ve not had a real setback or anything, I’ve just progressed nicely. In this latest stage for myself, I have come to a decision that I had to make: would I be involved in the Euros, yes or no?

"With everything that is going on, I feel physically it is the right decision that I’ve decided not to go to the Euros and to go into my last phase of rehab during the off-season. So, the full focus will be on pre-season with the club and that’s a realistic goal, so I am looking forward to that.

Netherlands are in the same group with North Macedonia, Austria and Ukraine for the tournament which runs from June 11 to July 11.

Van Dijk made just eight appearances for Liverpool this season before succumbing to injury. 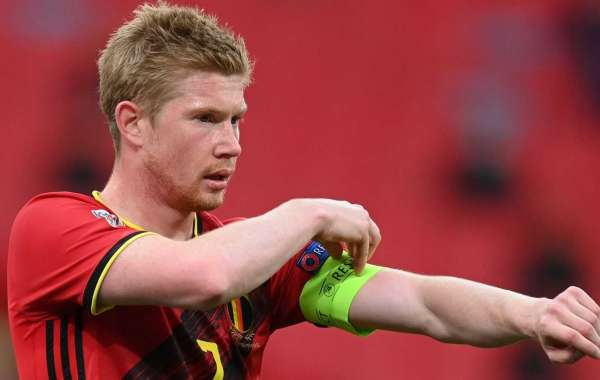 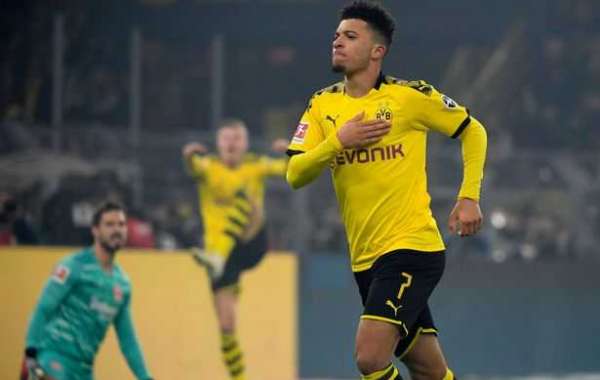 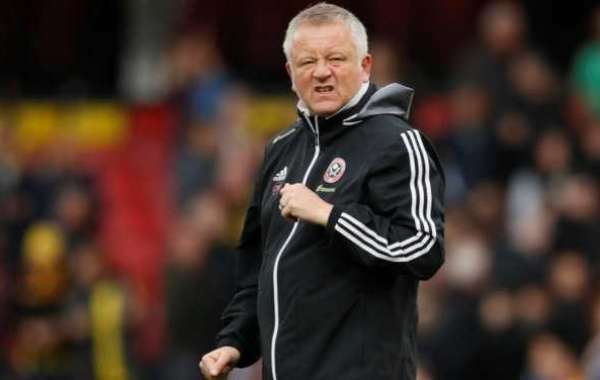 Redknapp Picks Wilder Over Klopp For Manager Of The Season