Manchester United are eleven points behind Premier League leaders and local rivals Manchester City but head coach Ole Gunnar Solskjaer has refused to give up on winning the title. 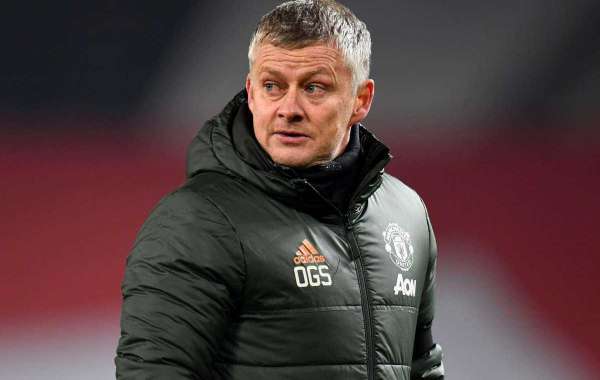 The Red Devils have played a game lesser than Pep Guardiola’s men in the league and could close the gap to eight points when they beat Burnley at Old Trafford on Sunday.

Back in the 2011/12 season, the Citizens were eight points behind United in similar stage but Roberto Martini’s side clawed back the deficit to win the title on goal difference on a dramatic final day.

The Norwegian coach is aiming to achieve similar feat by usurping City to win their fourteenth Premier League title.

“Of course we’ll never give up. Man United will never, ever give up” the former Molde FK coach said to the club’s website. “This club has had too many setbacks and too many great comebacks to have it in our DNA.”

“Is it realistic? No, probably not. When you have a team that is so consistent as Man City have been, you don’t expect them to lose three games of the last six. As long as we do our job, we want to finish the season strong and go one game at a time.

“You’ve got to make progress, step by step, that’s the reality. If we can manage second place and keep winning and get second, if Man City win all games and we win ours, you want to finish strongly. 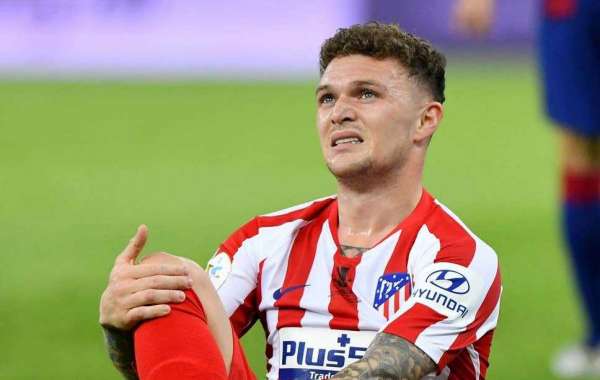 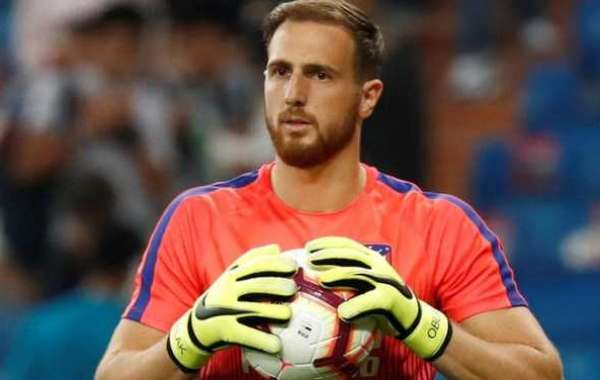 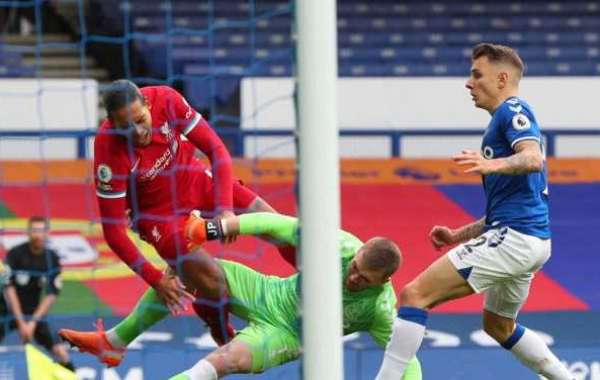