‘The Job's Not Done' - Mount Warns Chelsea Despite Victory Over Porto

Chelsea secured a 2-0 win over FC Porto in the first leg of the UEFA Champions League quarter-final on Wednesday night and midfielder Mason Mount has warned his team-mates against complacency. 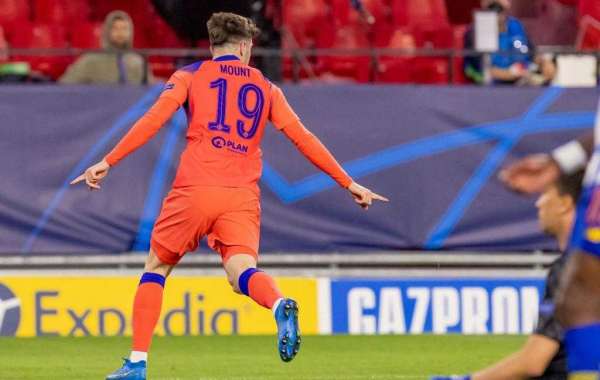 Mount has insisted that the tie is far from over and the Blues must get the work done in the second leg next week.

The West Londoners put the defeat against West Bromwich Albion behind them to beat the Portuguese at the Estadio Ramon Sanchez-Pizjuan in Seville.

Thomas Tuchel’s men broke the deadlock on 32 minutes when Jorginho played a wonderful through ball to Mount, who spun- leaving Zaidu Sanusi on the ground - before controlling it and rifling into the bottom corner.

Chelsea soaked every pressure from Sérgio Conceição’s men and kept them at bay for the vast majority of the game.

The Premier League side doubled their lead during the dying embers of the game, when defender Ben Chilwell took advantage of a shocking first touch by Jesus Corona to win the ball, beat another defender for pace and rounded the goalkeeper before slotting into an empty net.

Speaking to BT Sport after the game Mount said: "We knew it would be a tough game. We kept going, we got the goal in the first half and the second secured a good win.

"It's only half of the tie, there's a second leg to go.

"It's about time it [his first Champions League goal] came. I've been waiting patiently. It was a good time for it to come. A good pass by Jorginho, I had space and I hit it.

"I'm always working on it [finishing]. I don't think you can work on it enough. I think I can improve on it and score more goals.

"He [Ben Chilwell] showed great composure. I thought he'd shoot in front of goal but he took it past the keeper. He'll be buzzing with that.

"After the West Brom game we put it behind us. We looked briefly at it the next day and moved on. We came into this game with full focus, 100% commitment that we'd win.

"The job's not done. They'll fight for the next leg and we'll have to give it our all. We'll be ready." 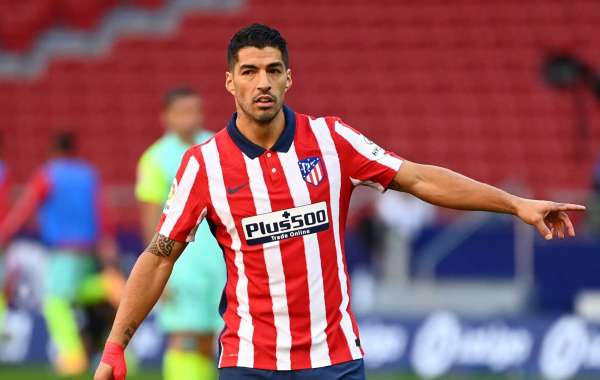 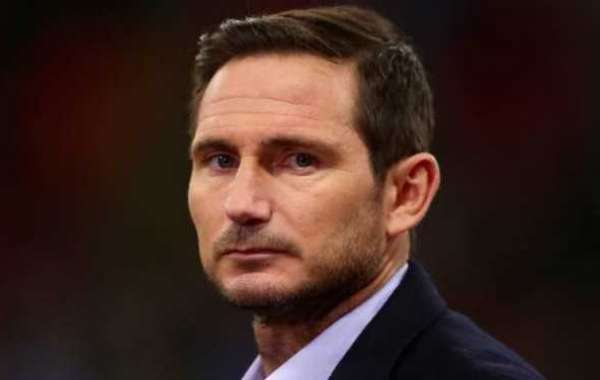 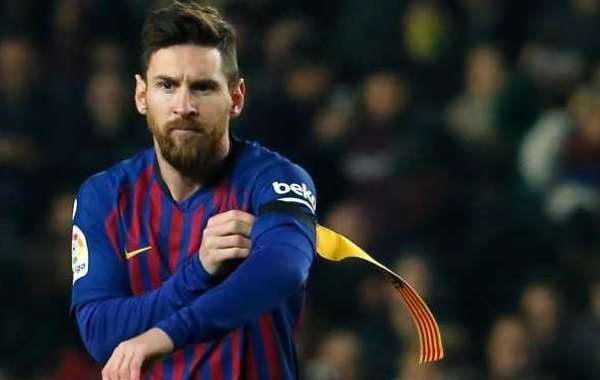 Barcelona Include Messi In Squad For Dortmund Tie