Real Madrid manager Zinedine Zidane says he is unperturbed by reports linking Jose Mourinho with his job at the Santiago Bernabeu. 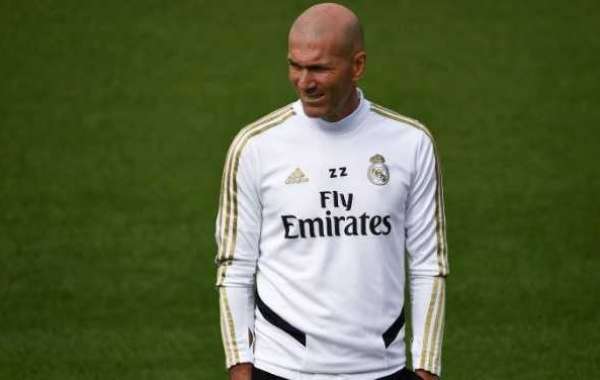 Zidane led Real Madrid to three UEFA Champions League titles between 2016 and 2018 before resigning, but the Frenchman has been unable to replicate the success that characterized his first stint since replacing Santiago Solari in March.

Los Blancos have begun the 2019/2020 season in unconvincing fashion, winning two of their four La Liga games so far and losing heavily to an understrength Paris Saint Germain in the UEFA Champions League in midweek.

Mourinho led Real Madrid to the La Liga title and Copa del Rey between 2010 and 2013 before a fallout with some senior figures at the club led to his departure, but as he is currently unattached rumours of a reunion refuse to go away.

Real Madrid will be reunited with a familiar face in the shape of Sevilla manager Julen Lopetegui, who was sacked by the club in October 2018, when the two sides meet at the Ramon Sanchez Pizjuan stadium on Sunday, and ahead of the game, Zidane says he is unconcerned about the security of his job.

"I'm not interested in what is said outside the club, the day I pay attention to what's in the press is the day I leave," said Zidane at his news conference.

"I feel in a strong position and I never give up. I will keep trying until the last minute and as long as the club will give me the chance to continue. I don't feel questioned at all.

"I'm not bothered by the Mourinho speculation.

"This is how the situation is, and whenever the team has a bad result the impression is that everything needs to change. It's difficult but it's the reality." 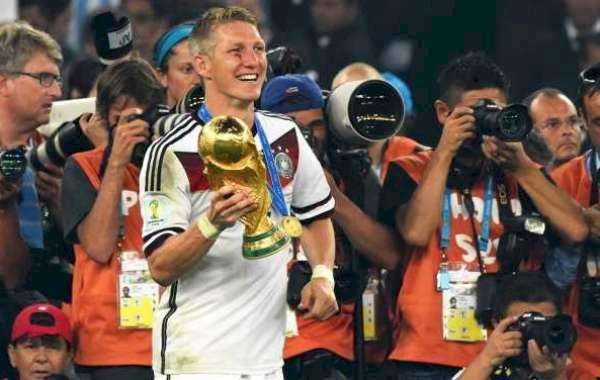 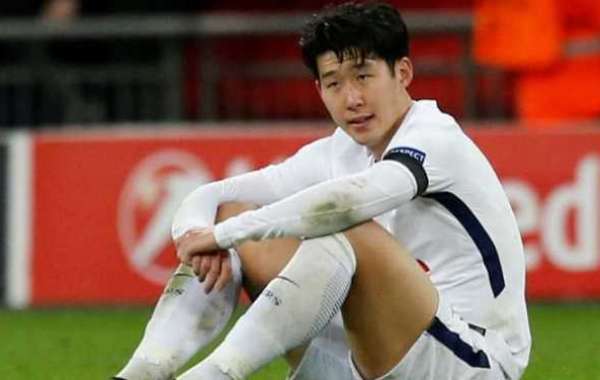 Son Heung-Min To Be Sidelined With Hamstring Problem 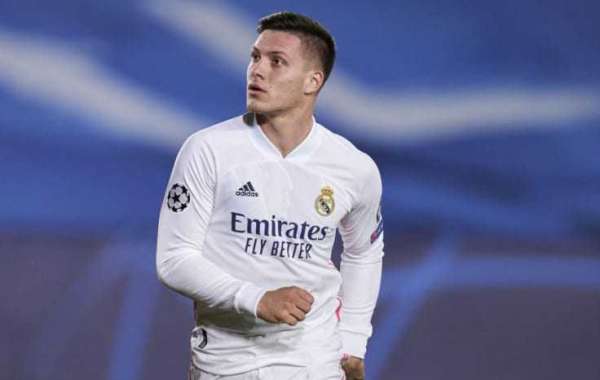 Jovic In The Dark Of His Real Madrid Future