Pirlo Shrugs Off Critics With First Trophy At Juventus

Juventus head coach Andrea Pirlo has insisted his side does not deserve to be criticized following a 2-0 victory over Napoli in the Supercoppa Italiana on Wednesday. 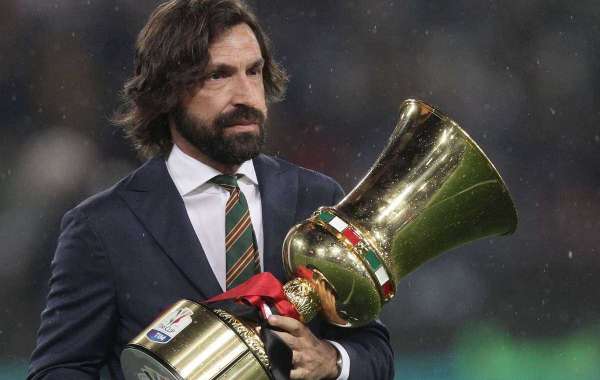 Second half goals from Cristiano Ronaldo and Alvaro Morata made sure Juventus beat the Partenopei.

Pirlo insists he is glad with his side’s response as he secured his first trophy as a manager.

Juventus have come under intense criticisms in recent weeks following a yo-yoing form in Serie A.

The Bianconeri currently sit fifth on the league log, ten points behind leaders AC Milan although the former have one game in hand.

After losing 2-0 to other Serie A title contenders Inter Milan last weekend, pressure has started mounting on Pirlo, as many think he is not fit to be a trainer at Allianz Stadium.

“Since the start of the season we’ve been trying to play this fluid style of football, but unfortunately every week someone is missing, so it’s difficult for us to keep the same line-up with any regularity,” the Italian coach said.

“After the game the other night, we didn’t deserve that much criticism considering all we’ve done this season, so I am glad they got this trophy ”

He added: “It’s part of the game, it’s easy to build people up and knock them down. I’m used to it, though, as I had ups and downs in a very long playing career.

“I know there’s a solid club behind me, so I can focus and continue doing my work.

“It’s natural there is going to be criticism when you come from nowhere to lead Juventus, but the results will speak for me and the team.” 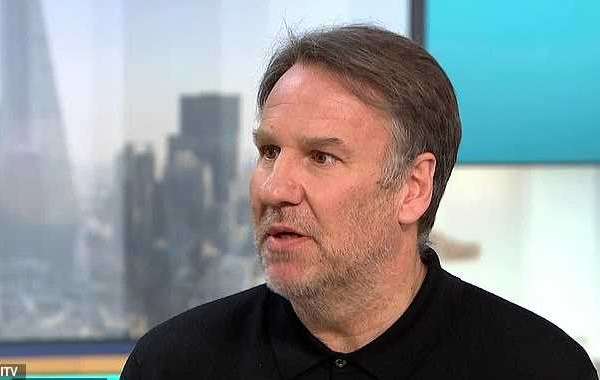 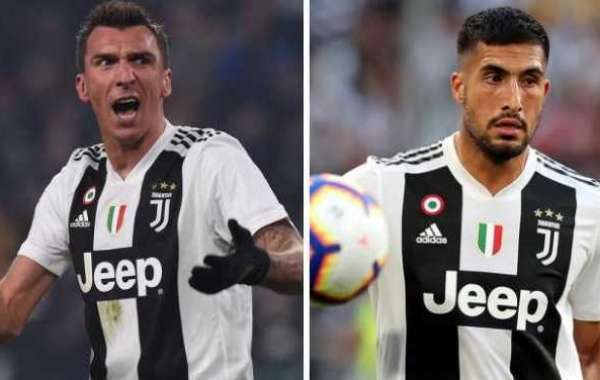 Juventus Exclude Mandzukic And Emre Can From Champions League Squad 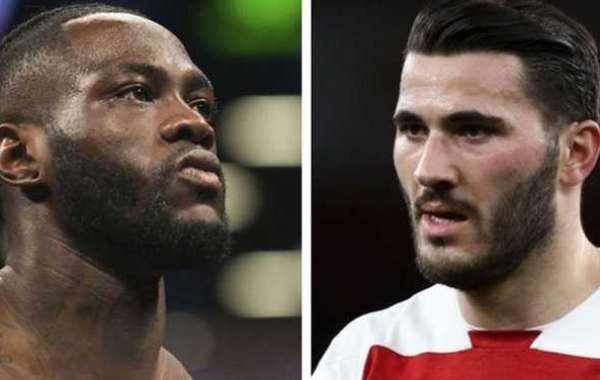