Manchester United manager Ole Gunnar Solskjaer has played down his side’s title challenge after a 2-1 victory over Fulham at the Craven Cottage on Wednesday. 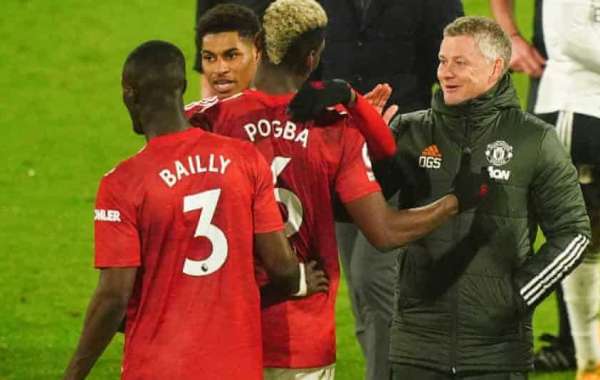 Solskjaer has insisted that his men are currently not thinking about winning the Premier League title despite reclaiming top stop with a crucial victory in West London.

Fulham took the lead inside the opening five minutes through Ademola Lookman but Edinson Cavani pulled parity for the visitors on the 21st minute mark before Paul Pogba’s second half stunner settled Scott Parker’s side’s defeat.

Manchester United are now unbeaten in their last 17 Premier League away games (W13 D4), equalling their longest ever unbeaten run on the road in top-flight history (17 between December 1998 and September 1999).

The media and even some long-suffering United supporters are starting to believe the Red Devils can put in a real challenge to win the title for the first time since the 2012/2013 season, but Solskjaer was quick to take the pressure off his players.

“It is always going to be talked about when you are halfway through and top of the league, but we are not thinking about this, we just have to go one game at a time. It is such an unpredictable season,” the Norwegian coach said after the game.

Solskjaer then reacted to his side victory against Fulham.

He said: "I think we started slow but after their goal I felt we played well. We needed to wake up and after that we played really well.

"We don't do offsides really, we should follow the run. We had not woken up but good reaction.

"Fantastic goal by Paul and we had some other chances to finish the game but of course when it is just one goal and the players they put on it is going to be like heart in your mouth.

"He [Paul Pogba] has really come on. He is fit, he can play in midfield and he can play wide. That is key with Paul, getting him match fit and running fit. He played very well." 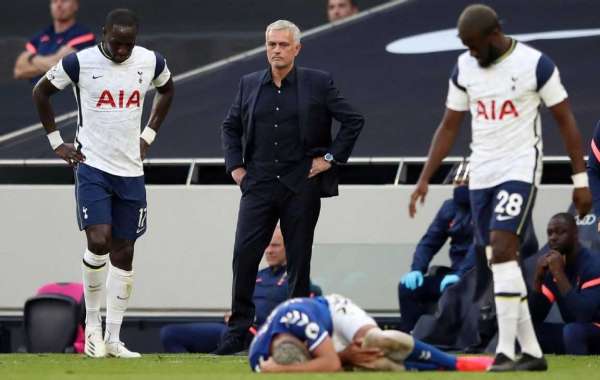 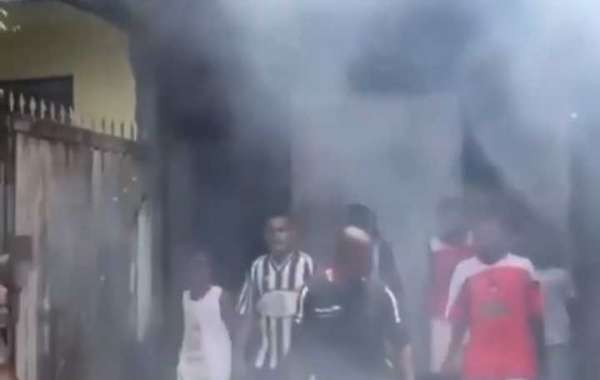 Any Football Moment Better Than This? 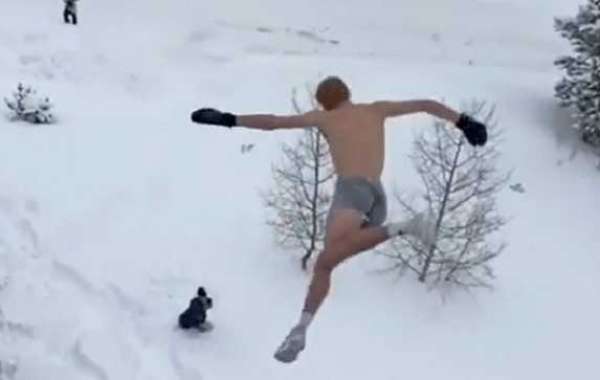 The Best Dive Ever