Bayer Leverkusen have confirmed the arrival of Timothy Fosu-Mensah from Manchester United on a three-and-a-half-year contract worth a reported £1.5m. 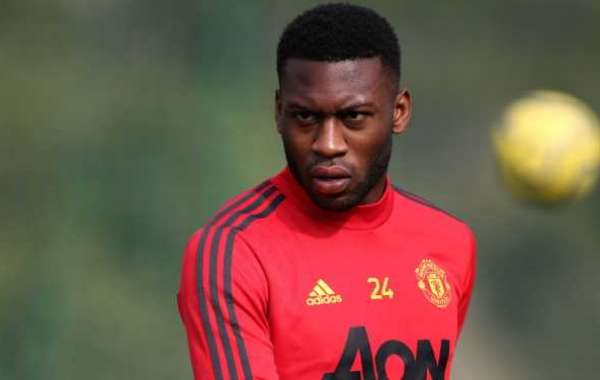 Fosu-Mensah’s contract at United would have expired at the end of this season and he rejected the option of a new contract recently.

The 23-year-old Netherlands international came through the youth ranks of Manchester United and graduated to the first team in 2016.

He made 30 appearances in all competitions in his time at Old Trafford and also had loan spells at Crystal Palace and Fulham.

Fosu-Mensah featured three times in the first half of the 2020/2021 season but now leaves for Germany in search of regular first team action.

"This is a step into a really interesting, very strong league in which Bayer have been one of the best teams for years," Fosu-Mensah told the club's official website, further confirming he will retain his No.24 shirt from United.

"I'm really looking forward to joining this team. In the past few days I've talked a lot with the coach, and conversations with Simon Rolfes and Rudi Voller have convinced me that there are great prospects in Leverkusen."

"Timothy Fosu-Mensah is a technically adept, fast and physically strong defender who can be used both as a right-back and in the centre," Leverkusen sports director Simon Rolfes added on the defender's capture.

“With his signing, we have won another top alternative for our defence. Tim is still young and capable of development."

Fosu-Mensah has been capped three times by the Netherlands national team. 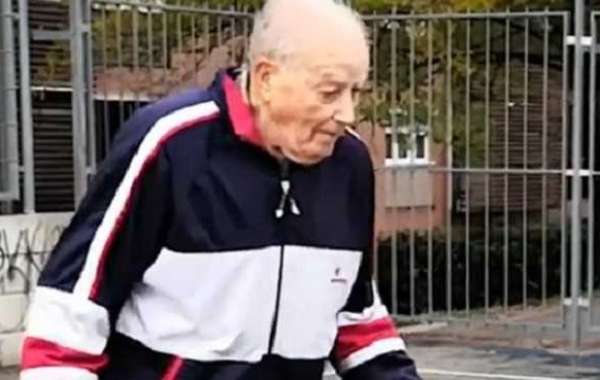 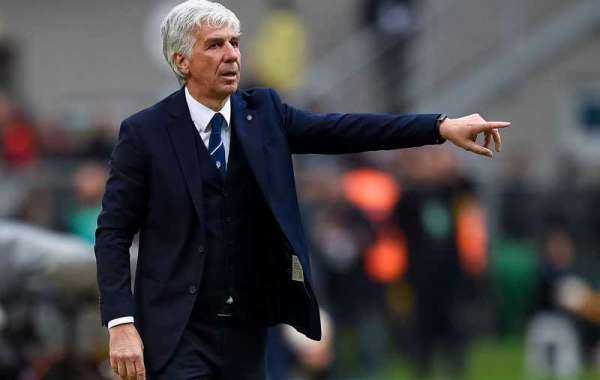 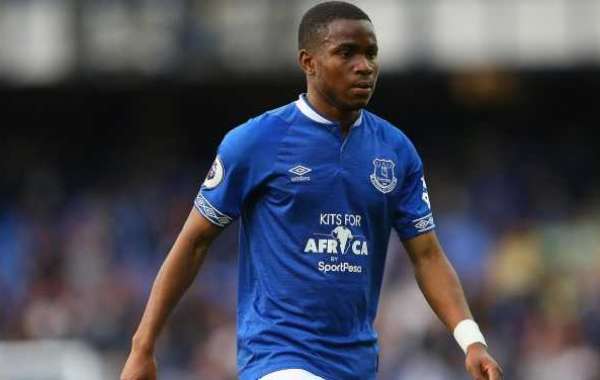