Manchester City face local rivals Manchester United in the Premier League on Saturday and Belgium superstar Kevin De Bruyne has warned his team-mates against complacency as he thinks the Red Devils will want a quick response after their Champions League exit. 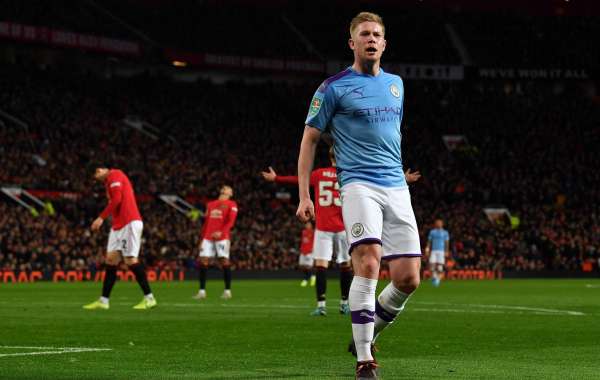 Manchester United failed to qualify for the next round of the Champions League after failing to get a favourable result in Germany in a 3-2 defeat at the hands of RB Leipzig on Tuesday.

De Bruyne expects a reaction from Ole Gunnar Solskjaer’s men at Old Tradford on Saturday following a disappointment in Europe.

“We need to be careful because everything that has happened this week, it is a good game for them to change the switch,” the former Chelsea and Wolfsburg midfielder said

“They will want to show a different side to what happened in Leipzig and we need to be aware of that.

“In the end it is similar for them as it is for us, both teams want to keep momentum from the last few weeks and it is important to do that.”

United won three of those games and Pep Guardiola’s side won the other one.

The Red Devils relied on quick counterattacking style to get the better of the Citizens but De Bruyne believes Manchester United will play more attacking derby this time with the addition of Edinson Cavani and Donny van de Beek.

“They have some new players and maybe they will play a bit more offensively but we will see tomorrow,” he added.

“After five minutes you are going to know what is happening in the game and then it depends how the game goes, who scores first.

“They played defensively and on the counter last season and picked us off really well. I remember the home game when we lost 2-1 but we made a couple of mistakes and it was difficult to come back.

“In the away game I wasn’t there so I don’t know the details but they won three out of four last year so we need to try and make that right.” 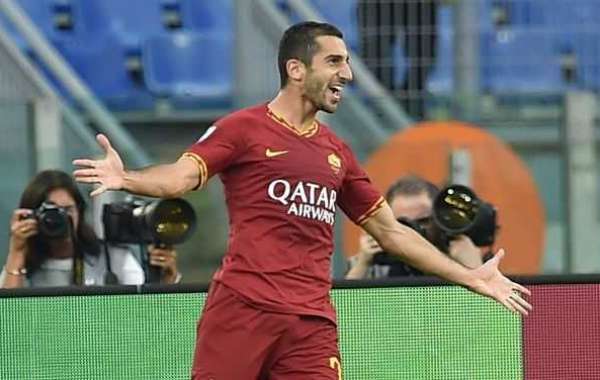 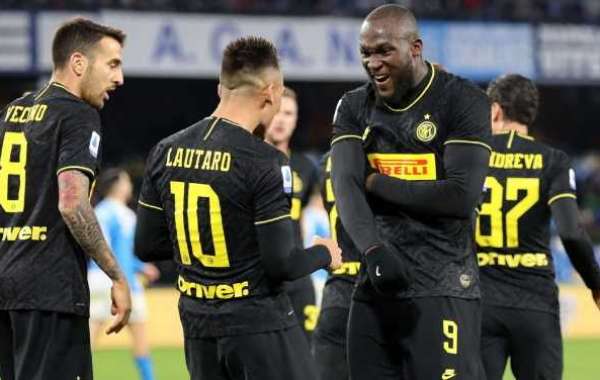 Conte Roars Back At Inter and Lukaku Critics After Beating Napoli 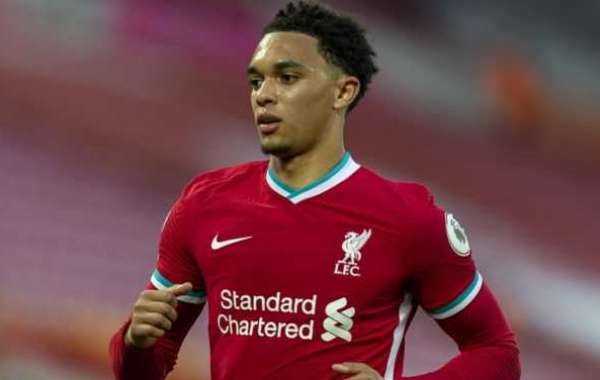