Tanguy Ndombele’s Tottenham Hotspur career is back on track after the midfielder’s performance in the 2-1 win over Locomotiv Plovdiv on Thursday caught Jose Mourinho’s eye. 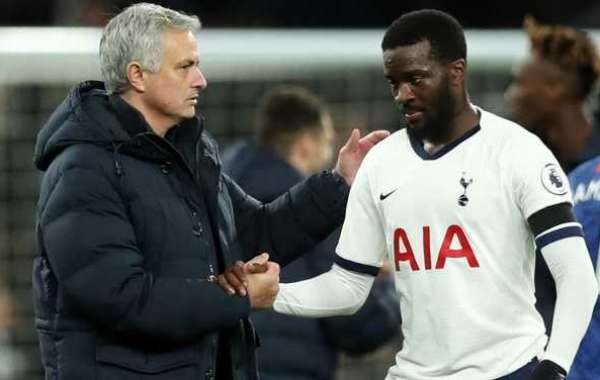 Ndombele appeared as a second half substitute and scored the winning goal as Spurs overcame the Bulgarian side to advance to the Europa League third round qualifying stage.

Ndombele looked set to depart Tottenham this summer after failing to impress in his debut season following a club record move from Olympique Lyon last year.

The likes of Barcelona and Juventus were linked with moves for the 23-year-old Frenchman, whose commitment and performances have also been criticised by Mourinho in the past.

The Portuguese manager was however impressed by Ndombele’s performance against Plovdiv and is keen on retaining his services for the season.

"In this moment, I believe in Tanguy. I never doubted his quality. Never. I doubted in some moments his motivation and commitment and professional attitude.

"In this moment I believe in him. Today we made this decision together to not start the game because he also feels that he needs a bit more [time], but in this moment I think that Tanguy can do well for us." 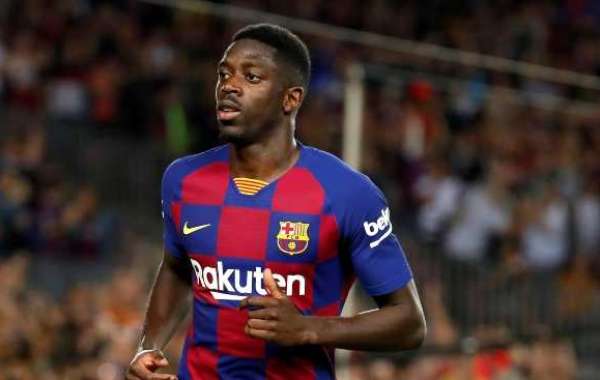 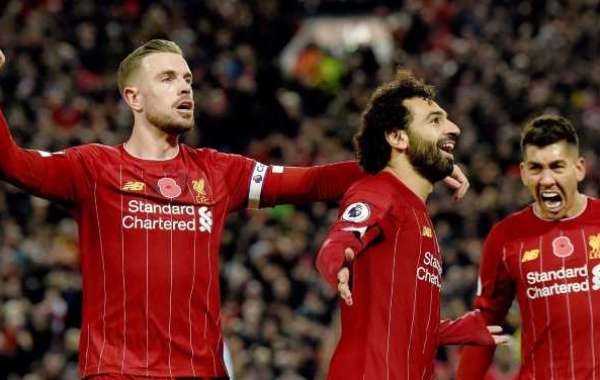 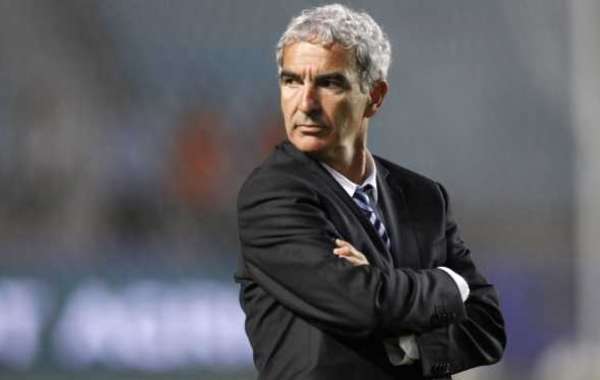