Two goals from Pierre-Emerick Aubameyang saw Arsenal come from a goal down to beat Chelsea 2-1 in the FA Cup final at Wembley on Saturday. 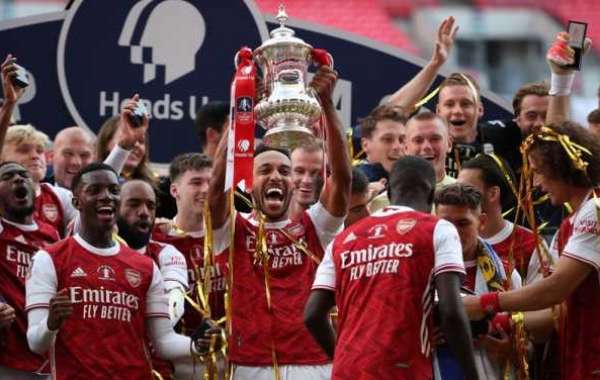 The result means Mikel Arteta has won his first trophy as a manager barely eight months after replacing Unai Emery at the Emirates Stadium.

Arsenal have thus qualified for the Europa League next season, after initially failing to do so via their eighth place finish in the Premier League.

Chelsea started the brighter of the two sides and deservedly took the lead in the 6th minute through Christian Pulisic, who became the first American to score in an FA Cup final, when he took over Olivier Giroud’s flick in the Arsenal box and dinked the ball past Emiliano Martinez for the opener.

Arsenal dully responded in the 28th minute from the penalty spot after Aubameyang was fouled by Chelsea captain Cesar Azpilicueta in the box. The Gabon skipper picked himself up and sent Willy Caballero the wrong way for the equaliser.

Chelsea then lost their captain and goalscorer to hamstring injuries as Azpilicueta came off ten minutes to half time and Pulisic suffered the same fate shortly after the restart.

Aubameyang then produced a moment of magic to underline his status as a world class striker when he cleverly outwitted Kurt Zouma in the box and dinked the ball over Caballero in the 67th minute.

A second bookable offence by Mateo Kovacic six minutes later saw Chelsea reduced to ten men for the remainder of the game.

Arsenal remain the most successful club in the history of the FA Cup, with their latest triumph the 14th time they have won the oldest club competition in the world. 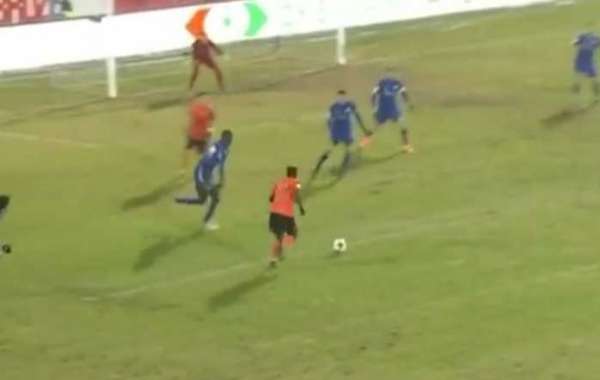 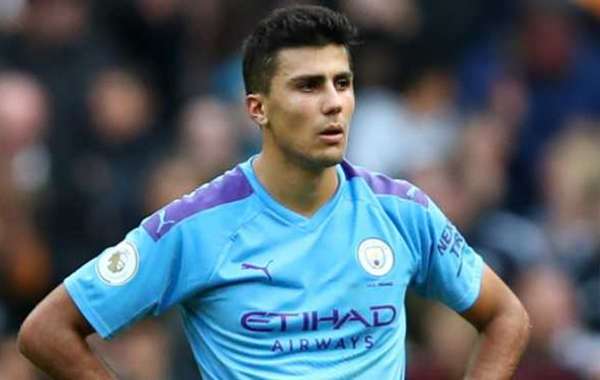 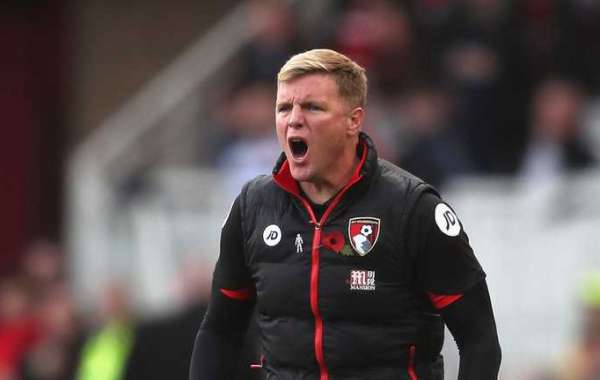