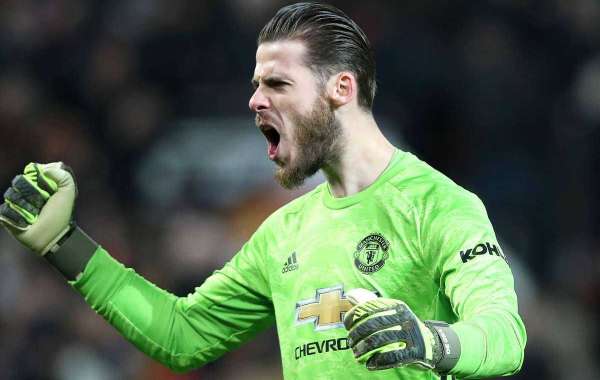 Schmeichel believes the Spain international has been treated unfairly and insists he will get back to his brilliant best.

De Gea has been a subject for continuous criticisms by fans and the media, despite helping his side to secure top four in the just ended Premier League season.

The 29-year-old’s recent error came in a 3-1 defeat against Chelsea in the FA Cup semi-final, where he failed to make a couple of saves which led to Oliver Giroud and Mason Mount’s goal at Wembley.

Highly-rated English Keeper Dean Henderson, who is currently on loan at Sheffield United, has been touted to replace the former Atletico Madrid man due to his recent poor showings.

But Schmeichel has defended the Spaniard and insists he sees him as the Red Devils’ number one keeper for many years to come.

“[But] De Gea’s one of the best goalkeepers in the Premier League for the last I don’t know how many years.

“One of the things I believe is that the way Ole’s changed the way the team plays hasn’t fitted in with the way that De Gea has played in the last couple of years and so he would have had to make changes to his game.

“They’ve now got third place, they’ve got the Europa League to focus on now, he comes back with a couple of weeks break, comes back to a new season, he’ll be alright.

“I see David de Gea as the goalkeeper for Manchester United for many years to come and I think he has been treated unfairly in all honesty.”

The 56-year-old’s son and Leicester City goalkeeper Kasper Schmeichel also defended De Gea prior to their last match of the season against United. 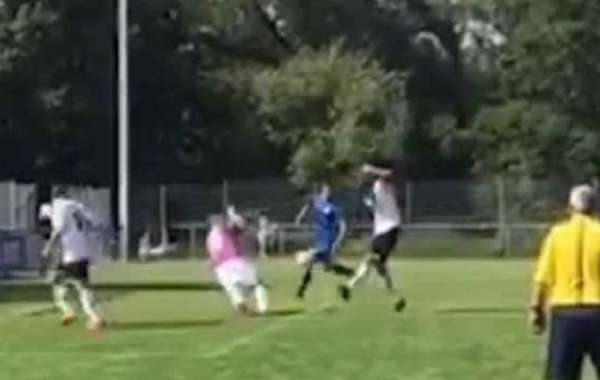 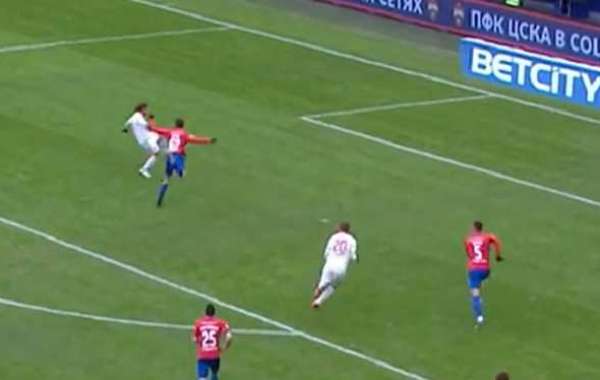 That Was Well Calculated 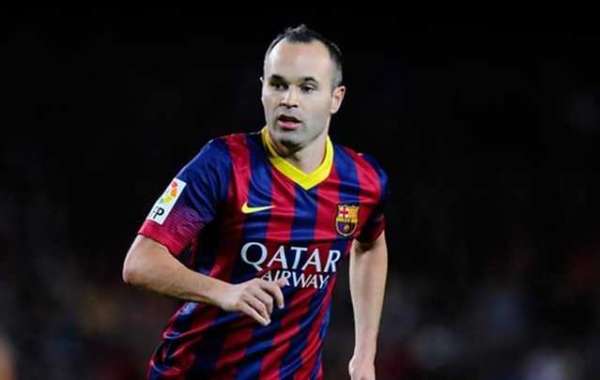