Bayern Munich chairman Karl-Heinz Rummenigge has confirmed that the clause in Philippe Coutinho’s contract that allows the German champions to purchase him outright from Barcelona has expired. 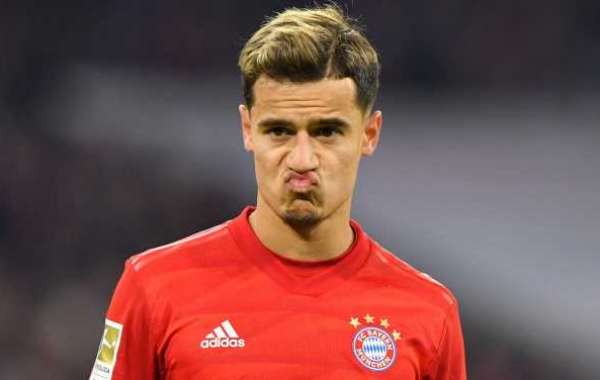 Coutinho is on a season-long loan deal from Barcelona and Bayern Munich could have forked out £107m to sign him permanently.

The Brazilian international has divided opinion with his performances in Bavaria, with many believing he could have given more than he has.

Coutinho has made 32 appearances in all competitions this season, scoring nine goals.

The 27-year-old is currently spending time on the treatment table after undergoing a minor operation on an ankle problem at the end of April.

Rummenigge has refused to rule out Coutinho remaining at the Allianz Arena next season but he says Bayern Munich have not activated their purchase option, which has expired.

"We're going to plan our squad for next season and we'll see if he still has a role to play with us or not."

Bayern have been linked with moves for Manchester City’s Leroy Sane and Bayer Leverkusen’s Kai Havertz, who are all cheaper alternatives compared to Coutinho.

Barcelona are willing to offload the services of the former Liverpool man, and he has been linked with a return to England as Chelsea and Manchester United are reportedly interested in bringing him to Stamford Bridge and Old Trafford respectively. 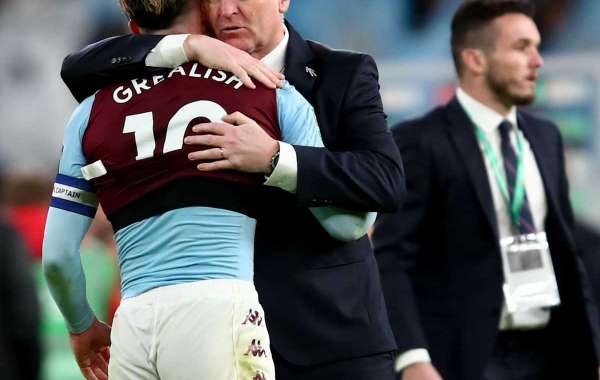 “He Is A Special Talent” - Grealish Lauded By Aston Villa Coach 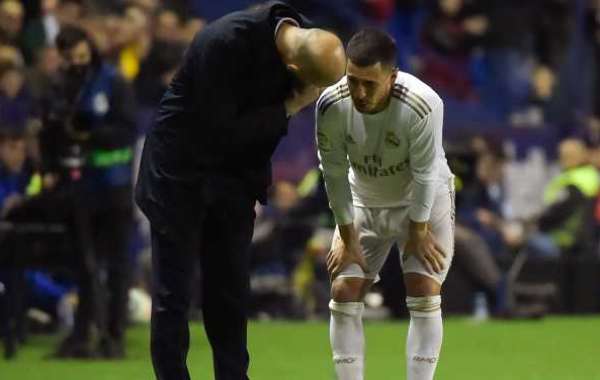 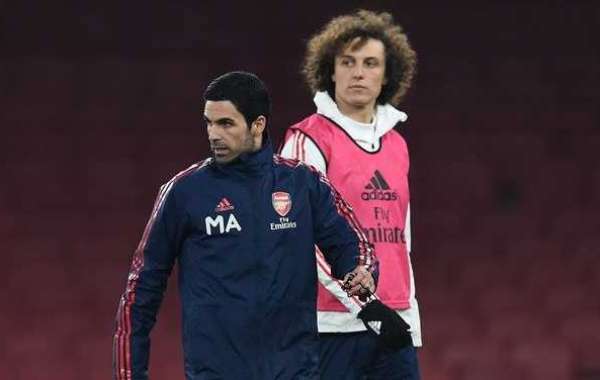