Real Madrid striker Karim Benzema has revealed that he would be open to the idea of bringing down the curtain on his career at boyhood club Olympique Lyon. 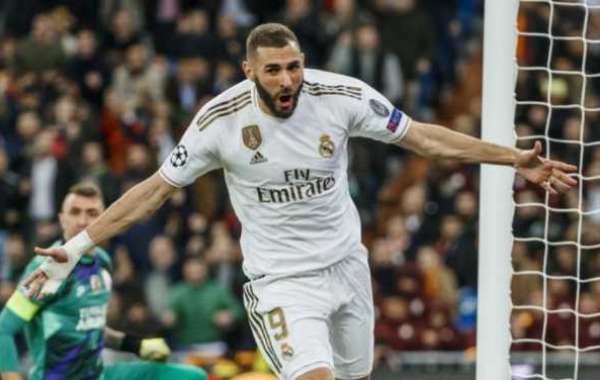 Benzema came through the youth ranks of the French outfit and went on to make more than 100 league appearances, winning four Ligue 1 trophies.

The 32-year-old former France international left for Real Madrid in the summer of 2009, and his time with the Spanish giants has seen him cement his place as one of the best strikers in Europe.

Benzema has won four Champions League titles among other honours in the Spanish capital but his affection for his former club is still intact, more than a decade after departing.

"Coming back to Lyon? It is often said to me. People know how attached I am to Lyon," he told the French side's official TV channel.

"Coming back to Lyon immediately is not possible because I am in the best club in the world and I have a lot of things to do. But [I could] come back to Lyon and retire, why not?

"Anyway, I will come back to Lyon, whether as a footballer or not".

"I am a Lyon lad, of course, and my brothers follow Ligue 1 closely. I like how Lyon approach big games, you know they have what it takes to beat anybody, but then sometime they come up against a weak team and lose. That annoys me more!"

Benzema scored 14 goals in 24 La Liga games before the season was suspended because of the Coronavirus pandemic. 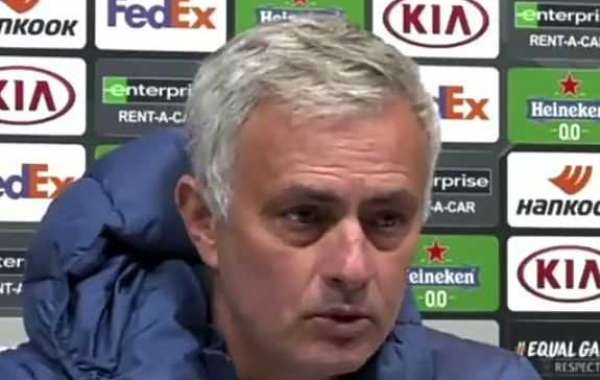 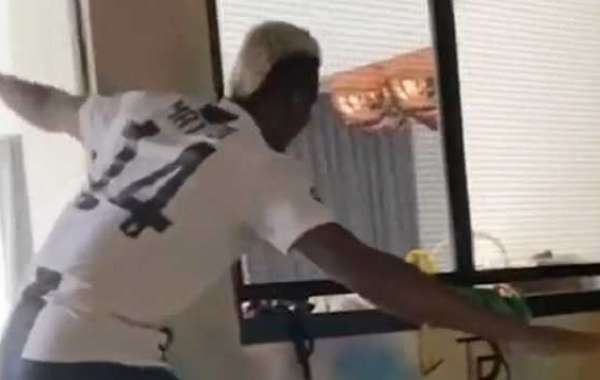 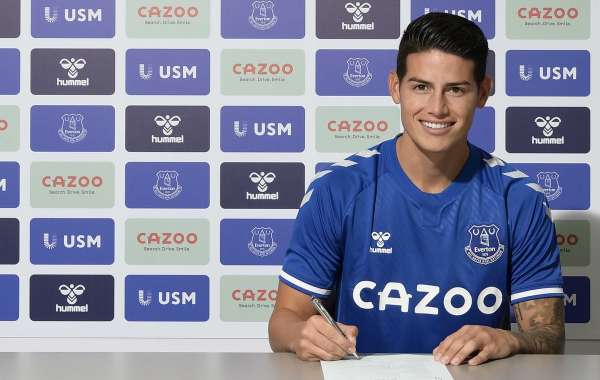