Wenger Advocates For Away Goals Rule To Be Scrapped

Former Arsenal manager Arsene Wenger has advocated for UEFA to scrap the away-goals rule from the Champions League. 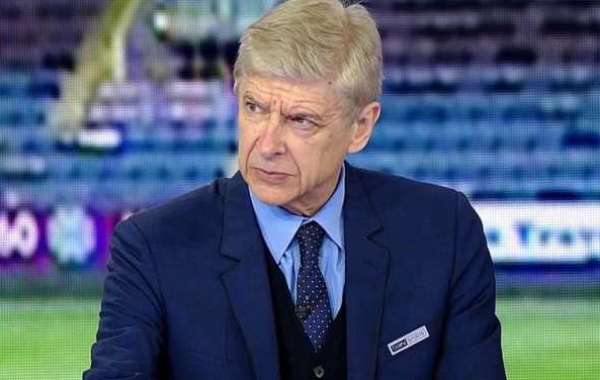 The away goals rule is one of three FIFA-approved methods of deciding the winner of a game in the event of a draw, the others being extra time and penalties.

Normally used in ties which feature home and away legs - the knockout stage of the Champions League, for example - the application of the away goals rule means that if the aggregate score is level after two legs, the team who scores more away goals is deemed the victor.

"You play at home by thinking every goal you concede, you are half out,” Wenger said on beIN Sports.

“Sometimes I feel that this away goal becomes a big handicap when you play your first game at home because you have to attack with keeping a certain security and not giving away too much.”

Wenger, who now works as head of FIFA’s global football development, added: “I proposed that for a long time.

“It’s not justifiable anymore. That [was brought in at] a time when away from home there was no television, they would kick you off the park, the pitches were bad.

“I think it [scrapping away goals until extra-time] would be a good decision.” 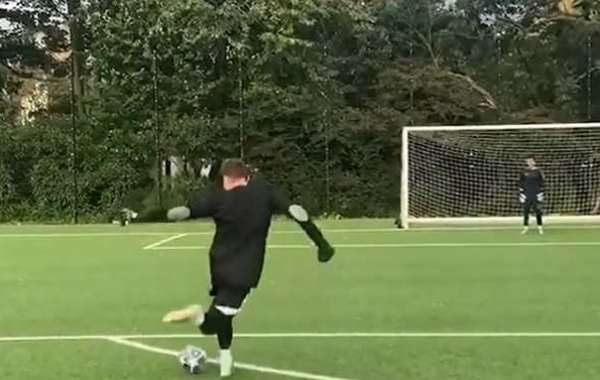 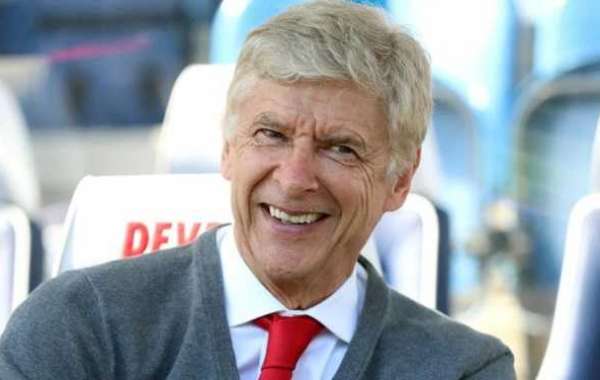 Wenger Rules Out Taking Over As Netherlands Manager 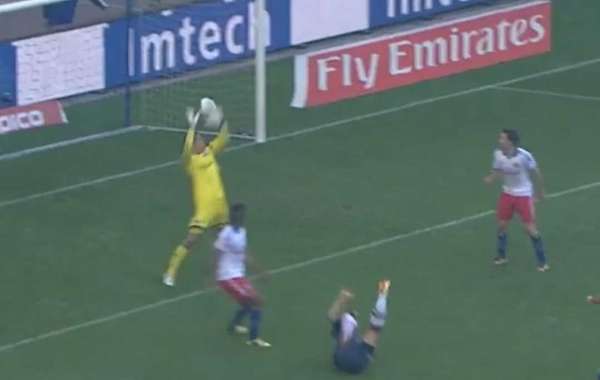