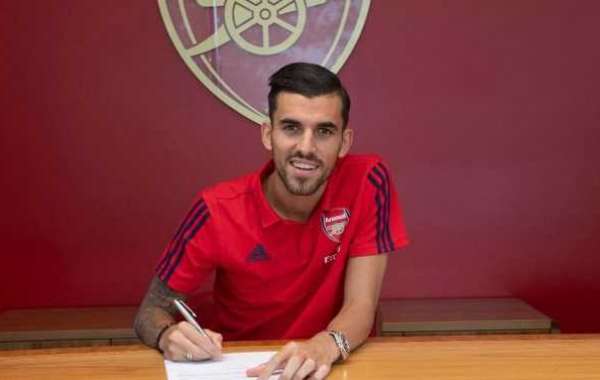 Ceballos, in the second coming of Zinedine Zidane, enjoyed limited first-team opportunities as he previously issued a blatant statement, informing Zidane of his desire to exit the side after the French trainer made it clear he is not part of his plans in the upcoming season.

After speculated to be joining Arsenal, the long-awaited deal has been materialised though the move was in doubt following the injury of Marco Asensio. 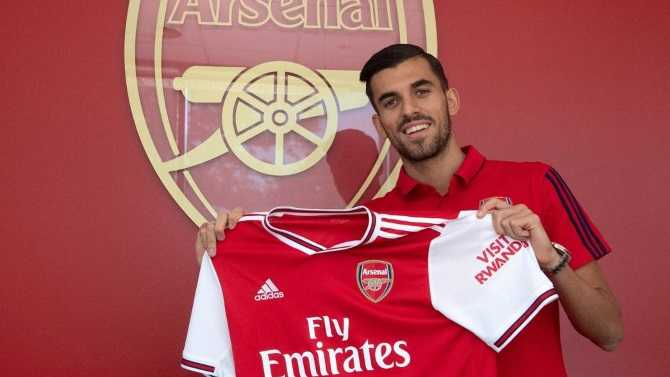 Putting pen to paper, the 22-year-old told reporters how delighted he is, praising Unai Emery for his confidence in him.

"I knew I had the confidence of the coach, which was very important for me from the start," he told the club's website.

"I was aware of the responsibility that wearing this shirt entails and it was a tremendously proud moment when I decided to join Arsenal.

"The coach was the turning point in terms of me joining this massive club. He's a Spanish coach and he knows me from my time at other clubs. I'm really happy to be able to help Arsenal achieve our objectives.

"He's a very tactical coach and I think that's going to really help me to perfect my positioning. I think we're both going to try our best to make me a better player."

After the player’s first interview with the media, Unai Emery also added his voice to the completed deal.

“We’re excited to see Dani join us. He is a talented player with big technical ability, creativity and precision.”

Ceballos has been handed the number eight shirt for next season, a shirt formerly worn by club legend Fred Lundberg. 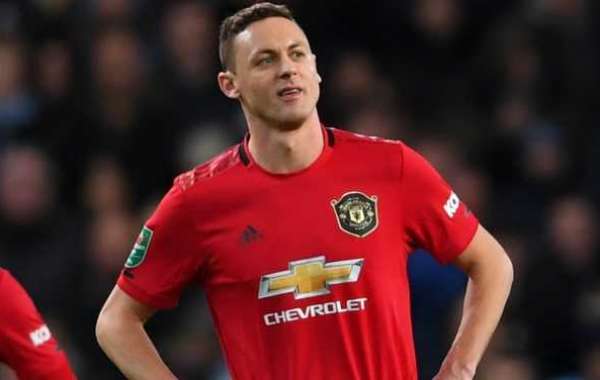 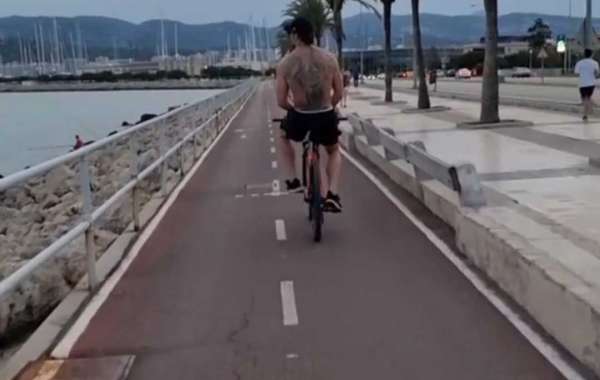 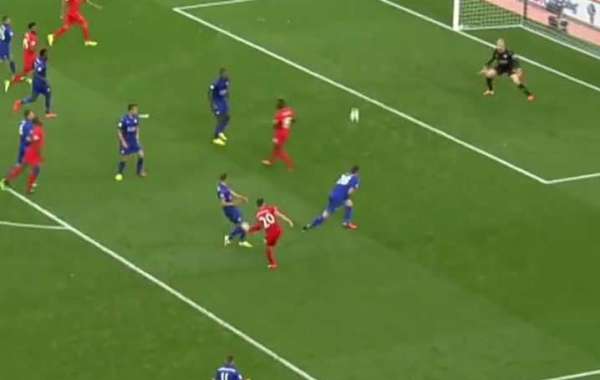