Michael Owen has showered praises on Liverpool after their 2-0 win over Sheffield United in the Premier League on Thursday night. 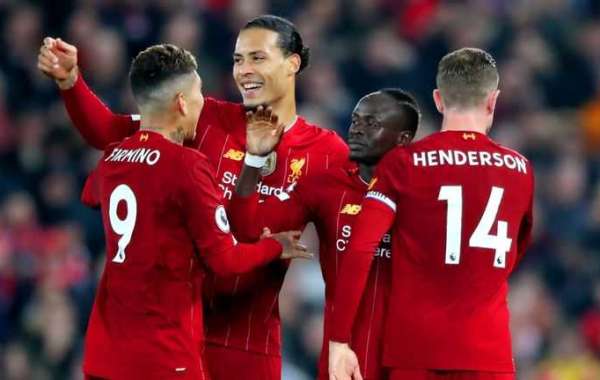 Mohammed Salah gave Liverpool the lead against the Blades just four minutes into the game, before Sadio Mane sealed the victory on the 64th minute mark.

The Reds restored their 13-points lead at the top of the table and are now unbeaten in 37 league matches.

Owen was quick to praise his former side after the final whistle, and the Englishman believes Liverpool are one of the best teams in the Premier League era.

"They have just got absolutely everything," the 40-year-old told BT Sport.

"We are witnessing one of the best Premier League teams in history, if not the best.”

"The only thing they need to do now is lift that Premier League trophy, and probably a couple of times.”

"This team has been sensational for a good while now."

Liverpool are seeking to win the league title for the first time in 30 years and Owen said their performance against Chris Wilder’s men was a statement.

“It would be fair to say a couple of years ago you could say Liverpool struggled to hang on to a lead and often looked flimsy late on.”

"But this last year it has just been sensational stuff. They've got a variety of ways to play, they can score from any part of the pitch, they've got strength out wide and they create goals for full-backs."

The victory against Sheffield United means Klopp’s men have now equalled the best-ever start to a Premier League season with 58 points from their opening 20 fixtures, which was previously set by Manchester City in 2017-18 season. 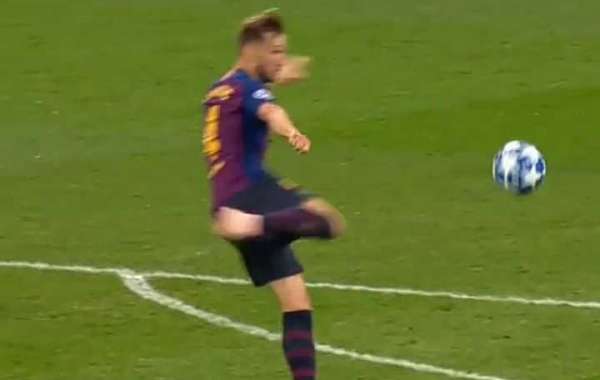 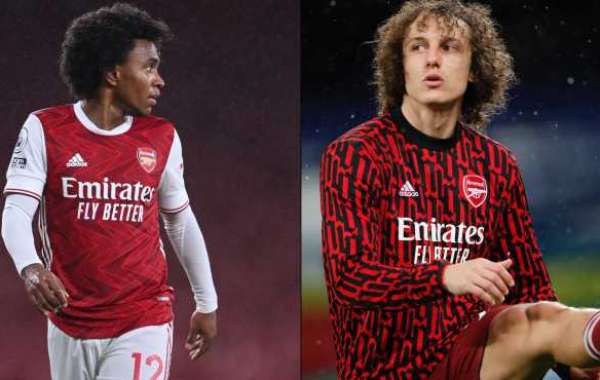 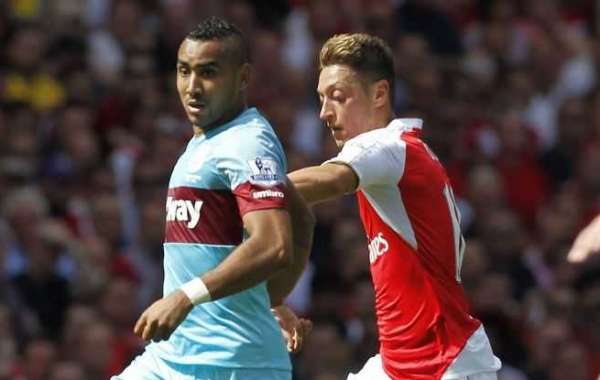