Interim Arsenal manager Freddie Ljungberg has revealed that there were some positive signs despite the Gunners’ 2-2 draw against Norwich City at Carrow Road in the Premier League on Sunday. 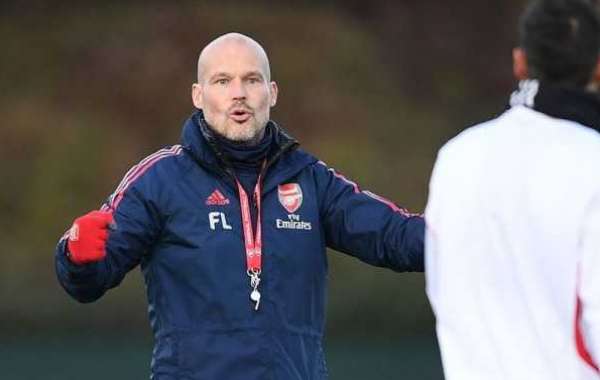 The North Londoners came from behind twice through Pierre-Emerick Aubameyang to salvage a point in Ljungberg’s first game as Arsenal head coach.

The Gunners have now gone eight matches without a win and have failed to keep a clean sheet since their 1-0 win against Bournemouth in October.

Arsenal appointed the Swede as interim head coach following the dismissal of Unai Emery on Friday.

The 42-year-old said though he is disappointed with the result, he has seen the glimpses of his work.

"We started the game really well, that’s how I want to play football,” the former Sweden international told Sky Sports after the game.

"But we need to work on the transitions, we dominated and they break us too easily.”

"In the beginning I saw a lot of things we worked on in training, but we need to score goals and take the lead.”

"I want this club to do well, it is only winning that counts: I wanted to win the games so I am disappointed but I have also seen some positive things.”

On the penalty incident, he added: 'I think I had a heart-attack twice!

'But from what I heard it was quite obvious, that’s what the results are for.

"The most important thing was for Aubameyang to have the mental strength to score the second penalty after missing the first one." 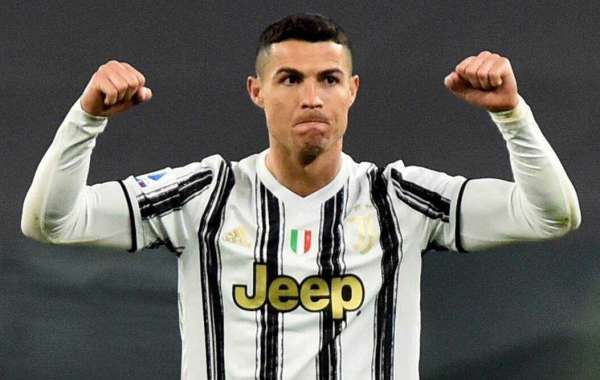 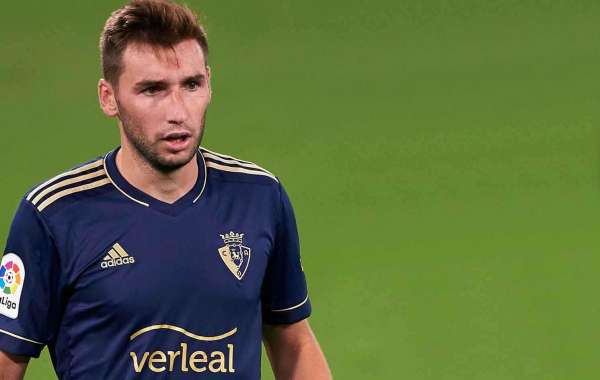 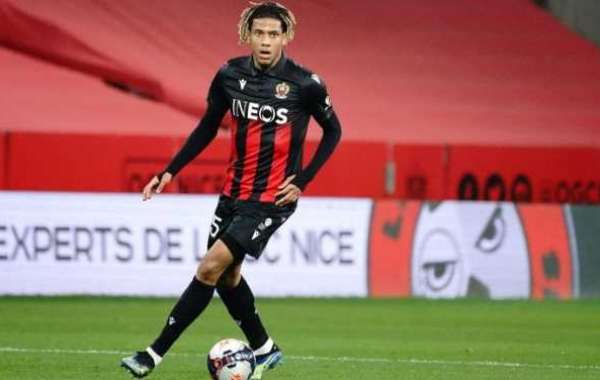