Tottenham Hotspurs earned their first away win in ten months as the Jose Mourinho era begun with a 3-2 victory at the London Stadium against West Ham United on Saturday. 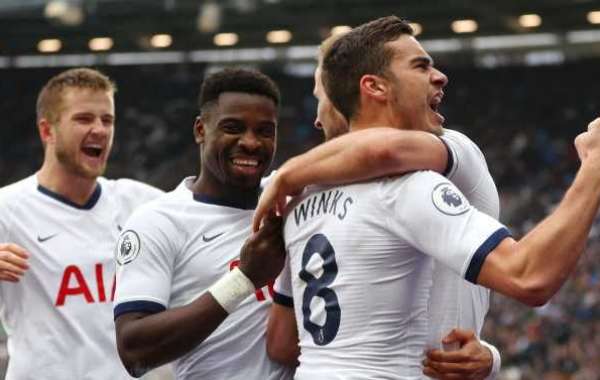 The win takes Spurs from 14th to sixth position after recording just their fourth league triumph of the campaign.

Harry Kane nearly got Mourinho to the perfect start in the 4th minute as Harry Winks played in the Spurs captain to fire a shot into the roof of the net but the flag was already up for offside.

The first goal of the Mourinho era arrived in the 36 minute when Dele Alli this time picked out the run of Heung-Min Son in the inside left channel and the South Korean blasted the ball low and hard beyond Roberto in the West Ham goal. 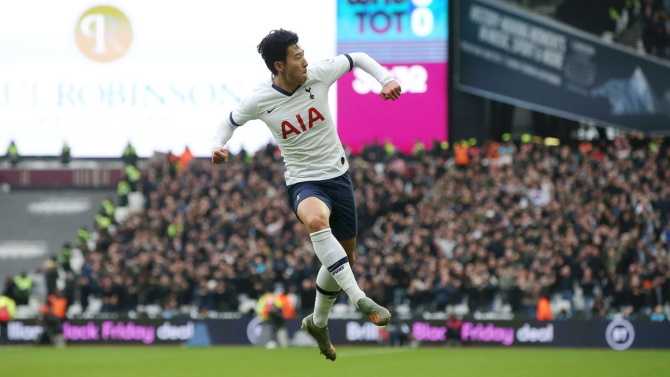 With three minutes to halftime, Alli beautifully kept the ball in the near touchline to set up Son, who then drove into the box down the left, before sending in a low cross for Lucas Moura to slide in ahead of Aaron Cresswell and tuck in past Roberto.

A swift Tottenham counter-attack shortly after the break put Moura clean on goal but the Brazilian winger horribly sliced his shot wide.

The visitors were not to be denied a third however as Harry Kane perfectly met Serge Aurier’s teasing cross to head home his eighth league goal of the season in the 49th minute.

Mark Noble clipped a pass to Michail Antonio, and the Englishman let the ball run across his body, losing Toby Alderweireld in the process, before firing past Paulo Gazzaniga in the 74th minute. 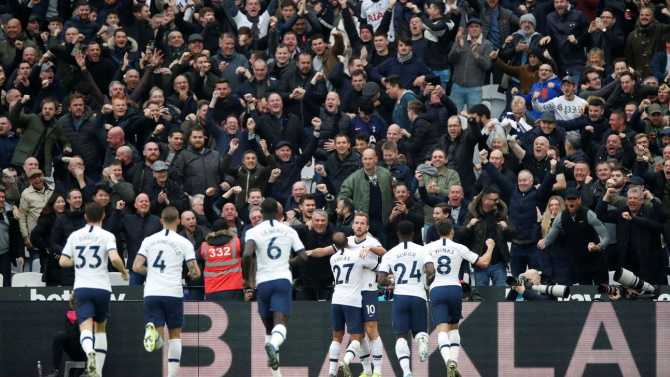 Angelo Ogbonna guided Robert Snodgrass's corner beyond Gazzaniga late in injury time but it proved to be too late as Mourinho’s Tottenham reign started with a win. 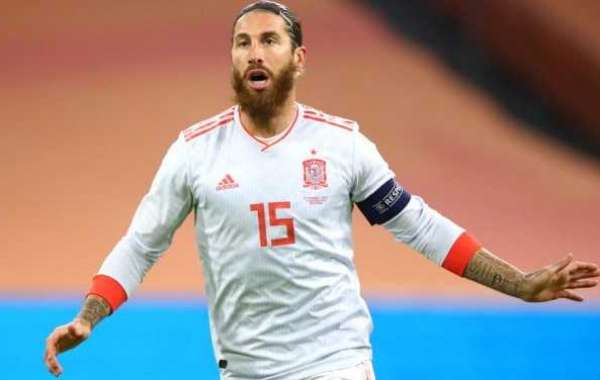 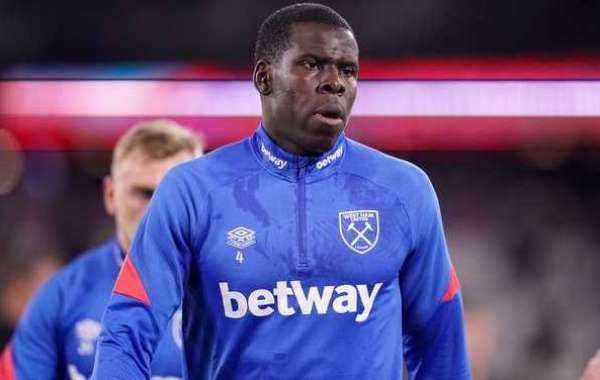 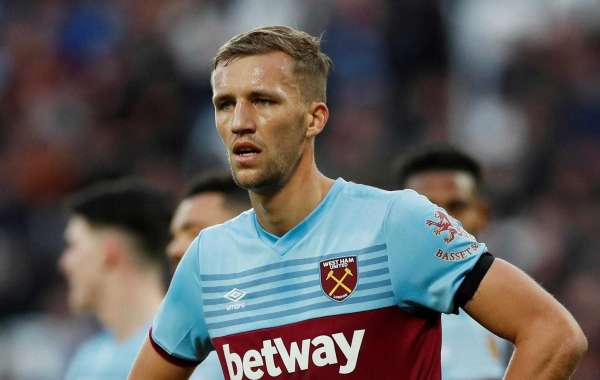