Calderon Fears For Bale’s Place In Madrid After Banner Incident 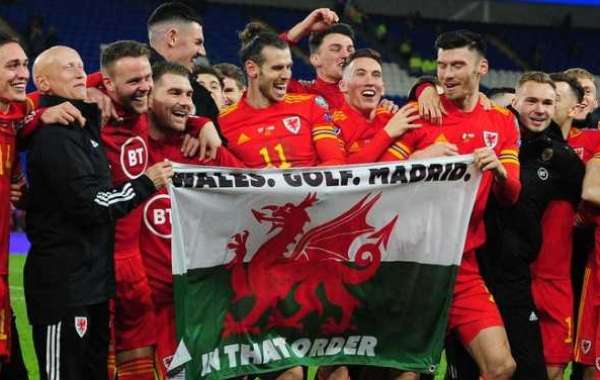 Following Wales’ qualification to the 2020 European championships with a 2-0 home win over Hungary on Tuesday, Bale and his teammates celebrated with a banner that had the inscription: “WALES. GOLF. MADRID……IN THAT ORDER”.

The banner was in reference to a song for Bale by the Welsh fans regarding how their superstar has been portrayed by the Spanish media and his ongoing problems at Real Madrid.

Bale has widely been criticised by various Spanish tabloids for spending too much time on the golf course and has been nicknamed ‘the golfer’.

The 30-year-old was on the cusp of leaving the Spanish capital in the summer but a move to China fell through in the last minute and he has made seven appearances for Madrid this season, scoring twice.

Before jetting off to play twice for Wales in the international break, Bale had missed more than a month of action for Real Madrid due to fitness issues.

Calderon, who was president at the Santiago Bernabeu from 2006 to 2009, believes Bale’s antics on international duty could deteriorate his already frigid relationship with Zidane.

"It's going to be difficult for Bale now because it was very childish of him to pose behind that banner," Calderon told The Athletic.

"Fans are very angry because of course they didn't like that, bearing in mind he has hardly played for the team this season then he goes off on international duty with Wales and plays in two matches.

"It's a difficult situation for Zidane and he won't be happy with Bale for posing with that banner.

"Bale hasn't done himself any favours with this. He's adding fuel to the fire and it's going to be difficult for Zidane to include him in the starting line-up and also the bench." 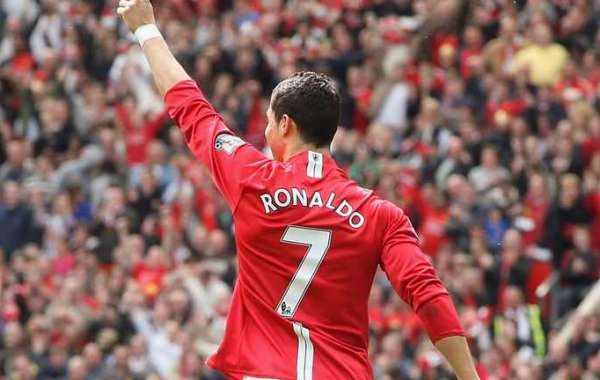 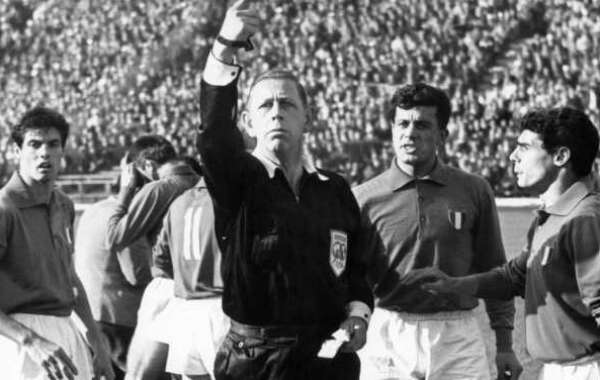 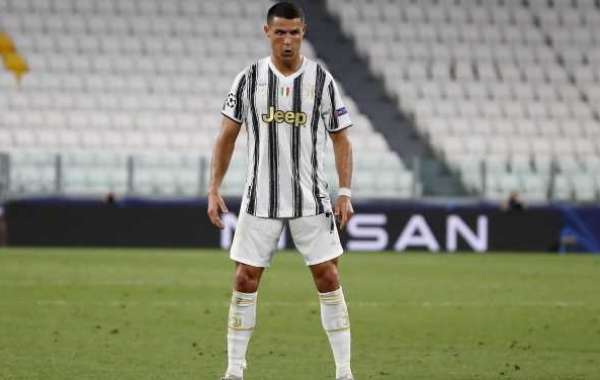 Cassano Slams Ronaldo For Being ‘Selfish’