Tottenham Hotspurs have completed the signing of Arnaut Danjuma from Villarreal on loan for the remainder of the season. 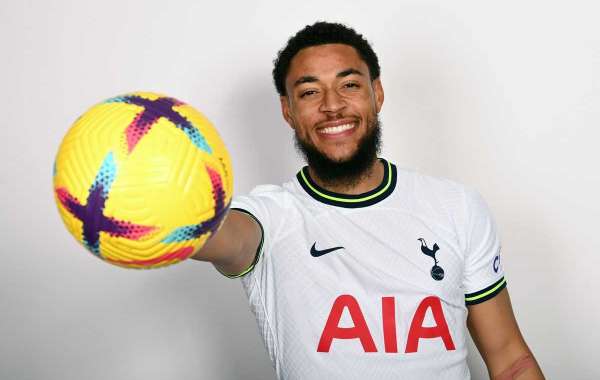 Danjuma is Tottenham's first signing of the January transfer window.

The 25-year-old is back in England after previously spending two seasons with Bournemouth.

Danjuma was set to join Everton after completing a medical over the weekend but the sacking of Frank Lampard and the uncertainty of his replacement allowed Spurs to swoop in with late interest.

Spurs have released an official statement confirming the deal for Danjuma, which reads: "We are delighted to announce the signing of Arnaut Danjuma on loan from Villarreal until the end of the 2022/23 season, subject to international clearance."

Antonio Conte's side have the option to make the temporary move permanent at the end of the season.

Danjuma scored 16 goals across all competitions last season as Villarreal reached the Champions League semi-finals but the goals have dried up this term with only two goals recorded in 10 La Liga outings.

He could make his Spurs debut on Saturday against Preston North End in the FA Cup.

Danjuma has two goals in six appearances for the Netherlands national team but was not included in the squad for the 2022 FIFA World Cup in Qatar. 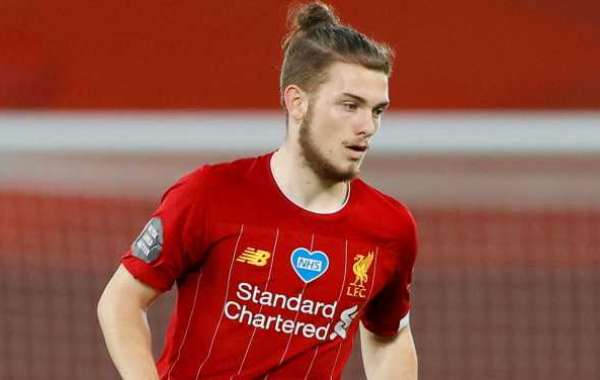 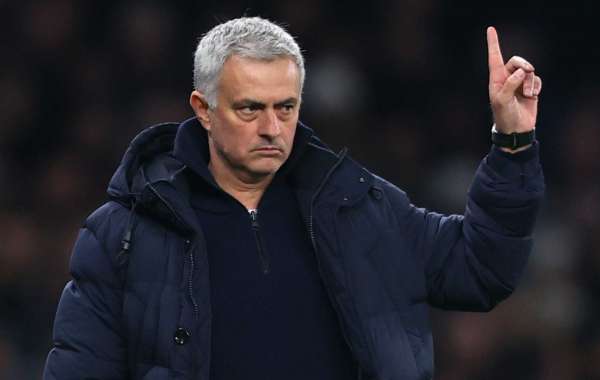 Mourinho Sends Message To His Critics 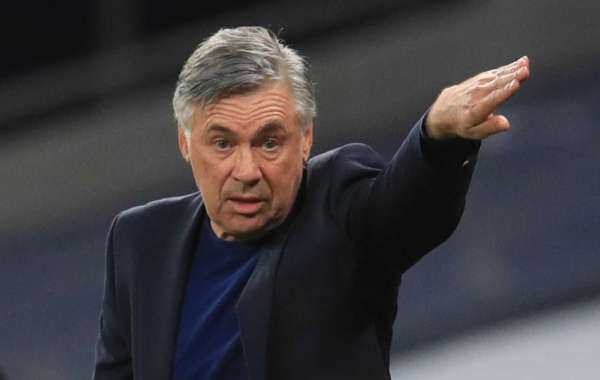 'It’s Not A Good Result’- Ancelotti Laments After Southampton Draw