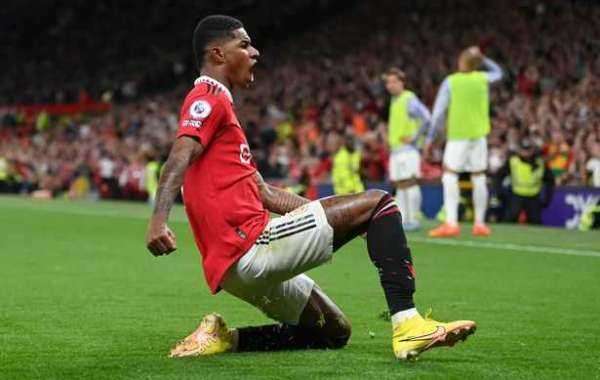 After a difficult 2021/2022 season during he scored only five goals in all competitions, Rashford is thriving once again under the Dutch manager.

The 25-year-old has scored 17 goals across all competitions this season but his contract runs until the summer of 2024.

Ten Hag is in the process of reconstructing Manchester United after a difficult few years and wants Rashford to be a cornerstone of that project.

"This is the best place to be because we want to construct the best team – first in England, then Europe, then the world," said Ten Hag ahead of Wednesday's EFL Cup semi-final first leg against Nottingham Forest.

"It is confidential, talks between clubs and players, [but] he understands Manchester United is his club and also in this environment, this team, he is playing his best football.

"He can bring his qualities and this team can help him be in the right position to score goals. The team is constructed so that his qualities come to the fore.

"He knows he is important for us and if we want to succeed, we need him." 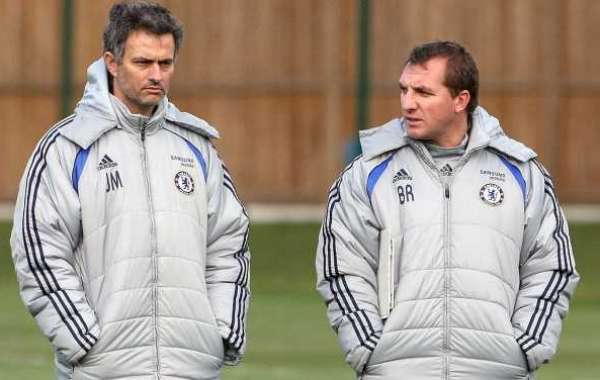 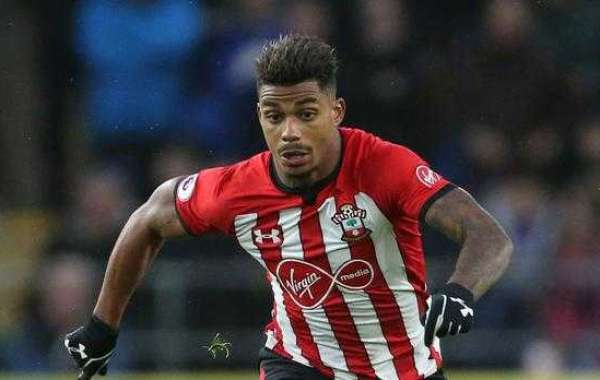