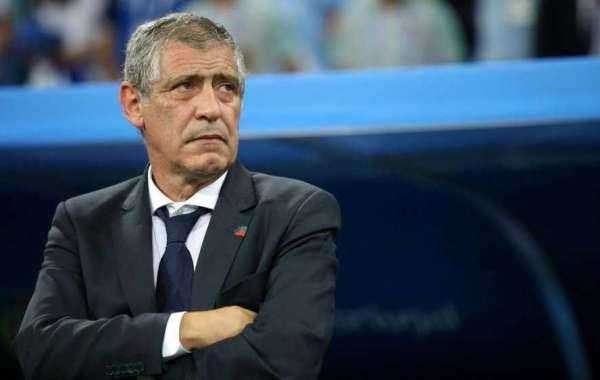 Santos has been tasked with qualifying Poland to the 2024 European Championships in Germany and 2026 FIFA World Cup to be held in USA, Mexico and Canada.

The 68-year-old had been in charge of Portugal since 2014 and famously led them to European championship glory in 2016 and the inaugural UEFA Nations League in 2019.

He was relieved of his duties last month after Portugal were knocked out of the World Cup by Morocco at the quarterfinal stage.

Poland likewise dispensed with the services of manager Czeslaw Michniewicz after exiting the World Cup at the round of 16 stage to France.

At his unveiling on Tuesday, Santos said: “It is an honour for us because we are talking about a great country. Poland is a great country with an extremely rich history and culture.

“Poland is a national team with very good players, one of the world’s best.

“From today I am Polish, I am one of you. We will do everything to provide Poles with a lot of joy.

“Every success requires hard work. Happiness doesn’t fall from the sky, you have to earn it. But I am sure that we will achieve a lot for the Polish national team and all Poles.” 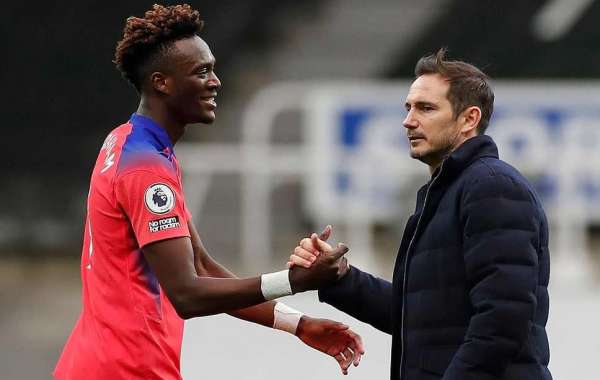 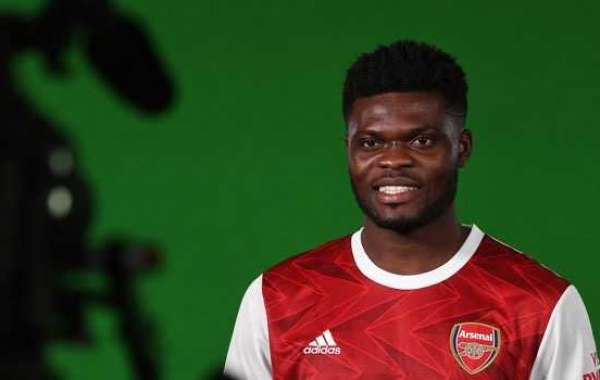 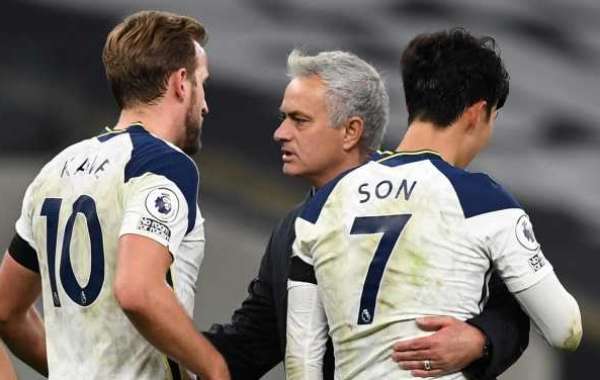