Kevin De Bruyne was left bemused after he was awarded the most valuable player in Belgium's 1-0 win over Canada in their opening FIFA World Cup game on Wednesday. 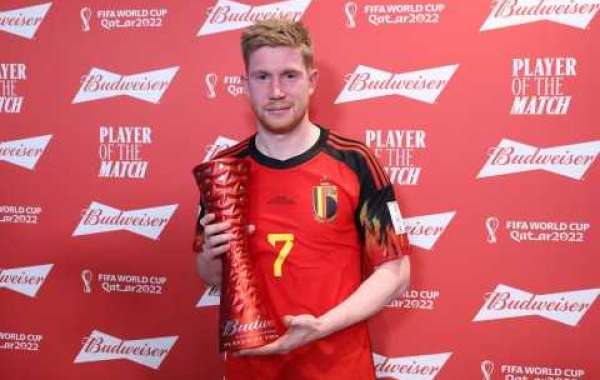 De Bruyne feels he did not do enough on the day to merit the honour as Belgium won in unconvincing fashion.

The Red Devils were indebted to goalkeeper Thibaut Courtois, who saved an 11th minute penalty from Alphonso Davies before Michy Batshuayi struck the winner on the stroke of halftime.

"I don't think I played a great game, I don't know why I got the trophy - maybe because of my name," De Bruyne said at a post-match press conference.

"We just didn't play well as a team, especially in the first half.

"We started really badly, the momentum was with Canada and we couldn't break through the press. I think there was more space than we thought.

"I don't think we played a good game, me included, but we found a way to win."

"When I saw the way we played I thought we were playing long too much, there was more space," he added when asked about a confrontation with Toby Alderweireld immediately after the goal in the first half.

"You have to attract the pressing, play short and cross that line, but I don't think we were brave enough to find that position.

"At half-time we cleared it up and things are OK, no hard feelings with Toby."

Belgium top the group after the first games and will next take on Morocco. 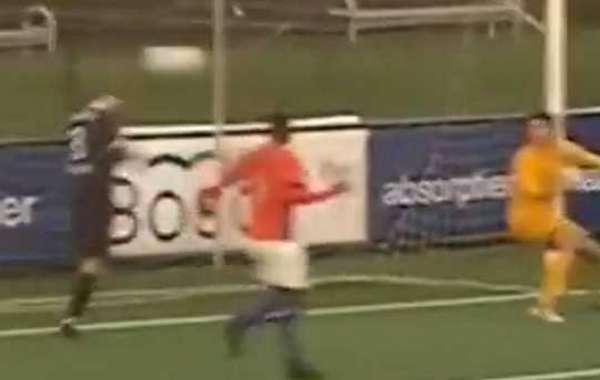 What A Save By This Defender 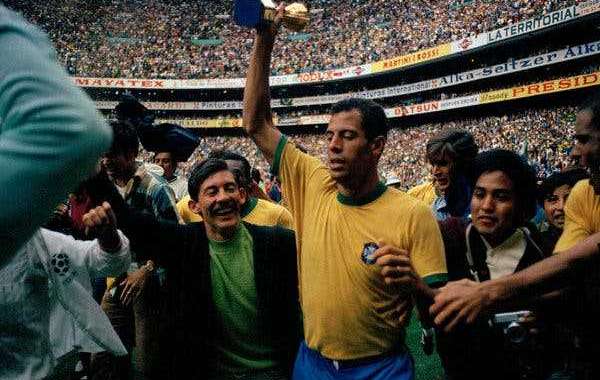 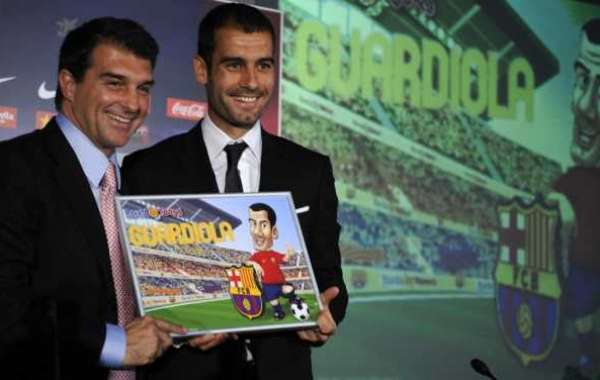 Guardiola Wishes Laporta Luck On His Return As Barcelona President