Former Tottenham Hotspurs manager Harry Redknapp has advised his old side to cash in on Christian Eriksen in the upcoming January transfer window rather than lose him for free next summer. 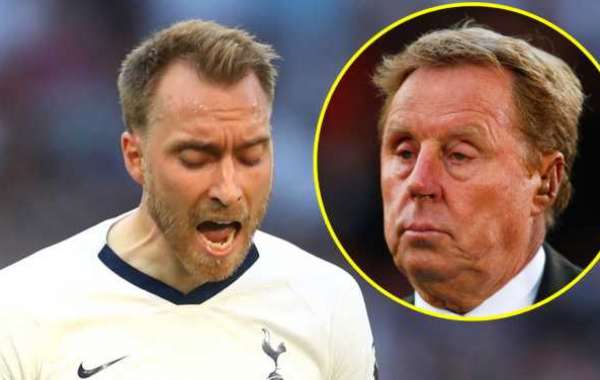 Eriksen is in the final year of his contract and has shown no desire of extending his six-year stay in North London.

The Dane was linked with a move to Real Madrid and Manchester United in the summer but none of the two European powerhouses tabled a formal offer for his services.

Eriksen will be eligible to sign a pre-contract with a foreign club in January before leaving for free next summer if Tottenham are unable to coax him into signing a new deal.

Redknapp, who took Tottenham to the Champions League quarterfinals in 2011, believes Eriksen at this point will not be signing a new contract and should be dispensed.

‘So if he doesn't want to stay and has made up his mind to go, I'd be looking to play someone else now,' Redknapp told The Sun.

'If he doesn't want to be part of the team, it's very difficult — you want people who want to play for the club — and it's time to say right, OK.'

'You get to January and see if you can sell him then,' he added.

'But he probably won't move then because, if he hangs on until the summer and sees his contract out, he's a free agent.

'Now you are getting him for nothing, so you give him £25m and you will still have a bargain.'

Eriksen, who joined Tottenham from Ajax Amsterdam in 2013, has made 10 league appearances for Mauricio Pochettino’s side this season, scoring once. 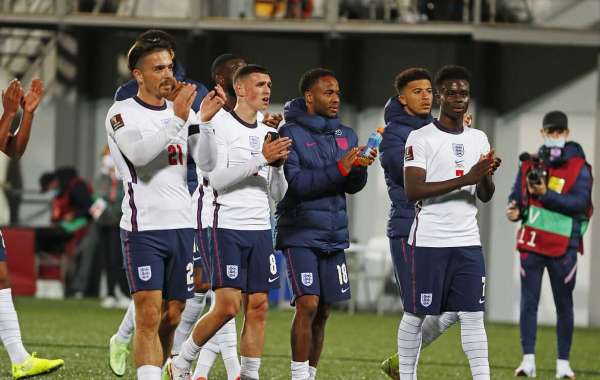 England Made A Lot Of Simple Mistakes, Says Southgate After Hungary Stalemate England were held to a 1-1 draw at home 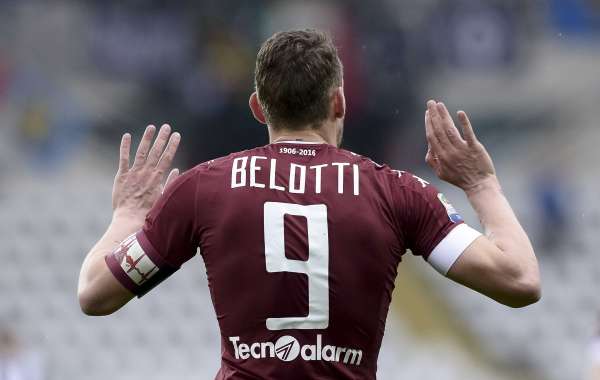 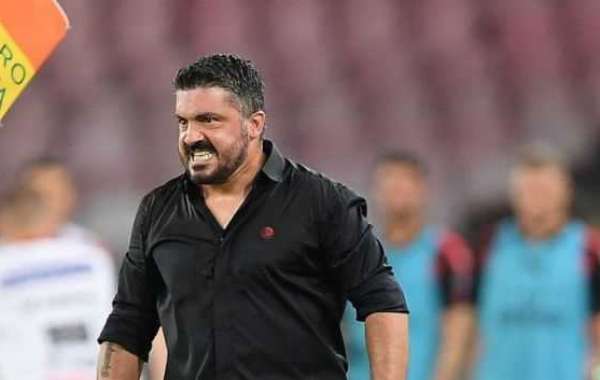