Olivier Giroud is relishing the prospect of facing former club Chelsea when AC Milan travel to Stamford Bridge in the UEFA Champions League on Wednesday. 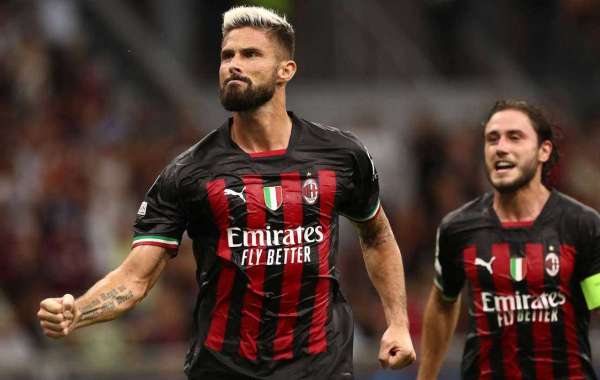 Giroud spent three-and-a-half years at Chelsea, scoring 39 goals in 119 appearances for the club.

The Frenchman won the FA Cup, Europa League and scored six goals in eight games as Chelsea won the Champions League under Thomas Tuchel in the 2020/2021 season.

Prior to his move to Chelsea, the 36-year-old also enjoyed a six-year spell with London rivals Arsenal, which yielded three FA Cup triumphs for the 2018 FIFA World Cup winner.

Giroud will be returning to Stamford Bridge for the first time since his departure last summer and hopes he gets a good reception from the fans who previously cheered him on.

"I think it'll be a special game for the team because it's a great Champions League match-up," the France international told Milan Channel.

"It's also personally for me, as I spent nine years in London playing for Arsenal and Chelsea, so I expect it to be a great game.

"It's always a pleasure when the people you met while playing for your former clubs have so much respect for you, also because I want to be seen not only as a good player on the pitch, but also a good person off it.

"I have many friends in London. Chelsea have just one point so far, so they will play aggressively and in an energetic way, aiming for the win, so we expect a tough game.

"I have a lot of hope for our Champions League journey this season. I am very proud of this squad and I think we can do well with this group of players in the Champions League.

"This match can also give the team great confidence if we win, to boost us for the next games."

AC Milan will go into the game top of the group with four points while Chelsea will be seeking their first win of the campaign. 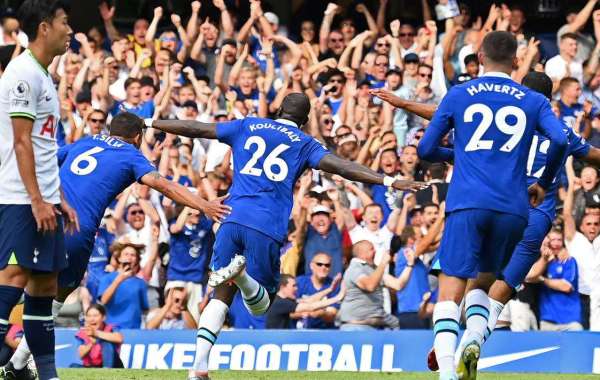 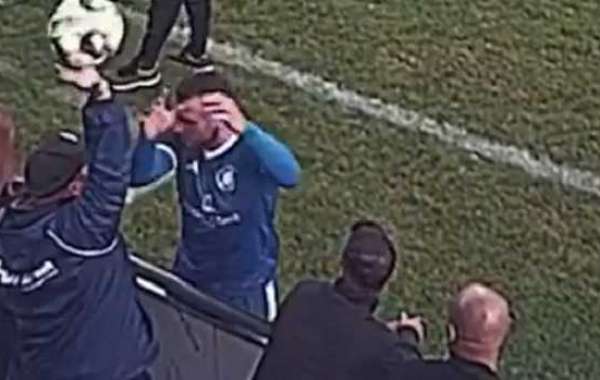